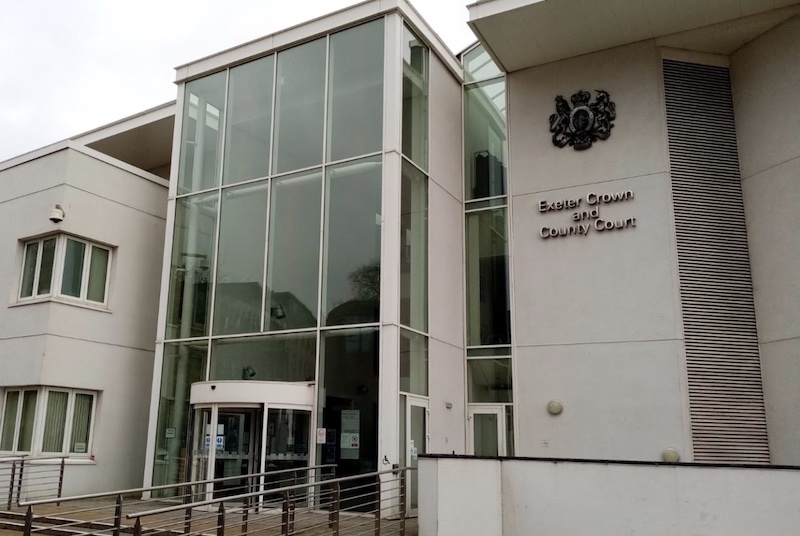 A gas engineer who issued his local kebab house with a bogus safety certificate has been given a suspended sentence.

Peter Strudwick offered to check out the cooking equipment at the take-away in Teignmouth which was later found to be is such poor condition that it was closed down for a time. He was a qualified engineer, but was only authorised to work through his employer and not in his own right. He was not allowed to moonlight by his employers, and the safety certificate which he issued was falsified.

Strudwick, aged 62, of Bridge Platt Way, Bideford, admitted two counts of breaching Health and Safety Regulations. He was jailed for ten months, suspended for a year at Exeter Crown Court. The Judge told him he was only suspending the sentence because of his poor health.He said:

“You simply and comprehensibly stepped outside the regulatory regime by doing your own private moonlighting work,” said the Judge. “The regulations are in place for obvious public safety reasons, particularly at premises where the public has access. I have to take into account the exposure of a significant number of people working at or attending the premises to the risk of harm.”

The prosecution said Strudwick produced the paperwork which showed that work on appliances at the takeaway in Bitton Park Road, Teignmouth, had been checked by an authorised engineer in 2019. He was not entitled to produce the certificates in his own right and was only allowed to work through his employer, a reputable local firm of gas engineers.

The appliances were checked at the request of environmental health officers in October 2019, leading to the temporary closure of the kebab house.

The defence said Strudwick was qualified to work on the appliances and it would have been legal if the work had been done through his employers. 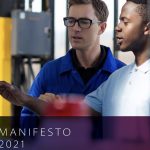 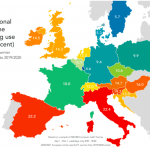 Next article - Impact of pandemic on home heating »