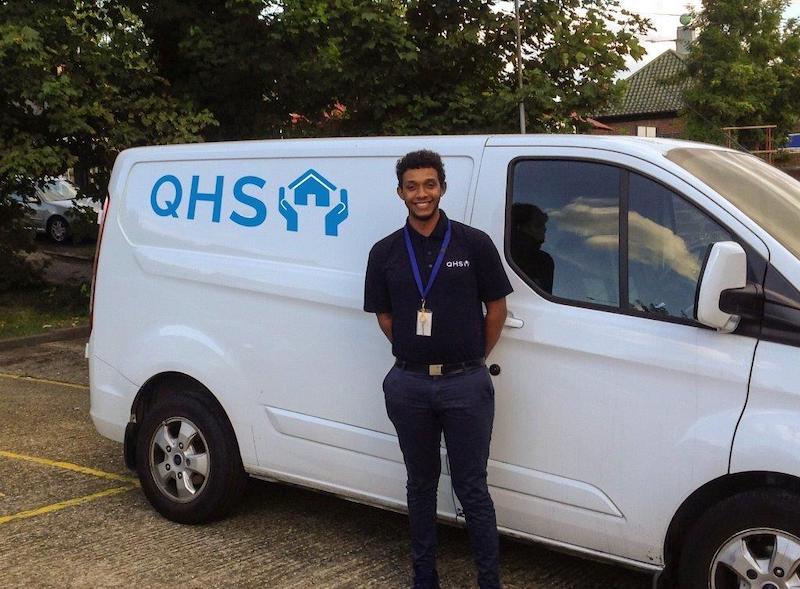 Quality Heating Services, which specialises in gas fired central heating appliances, systems and controls in the social housing sector, has reported a 34% fall in at-fault claims and a 66% drop in claims costs following the installation of in-cab technology, Lightfoot, in its fleet of over 100 vans.

The Buckinghamshire-based company was introduced to Lightfoot after its broker, Klein Insurance Management, and insurer, Allianz Insurance plc, had been looking for ways to reduce risk for their client without having to take drivers off the road for training.

Lightfoot helps drivers achieve greater efficiency from their vehicles through audible and visual guidance via a small dashboard display. The device uses live engine data to give drivers bespoke feedback on their driving-style in real-time, helping them to improve efficiency and safety. The accompanying driver app hosts a rewards platform for drivers, which serves to further incentivise the adoption and maintenance of a smoother driving style.

QHS ran a 10-device trial of Lightfoot over four weeks to assess the potential impact the driver behaviour technology could have on its fleet. The results were encouraging.

Comparing performance before and after Lightfoot was switched ‘live’ in-cab, the trial period showed an 11.3% improvement in fuel economy, reductions in overspeeding of 69%, and a reduction in CO2 emissions of roughly 11%.

Peter Tillotson, CEO of QHS, explains: “The trial process was exemplary. Seeing the impact Lightfoot made after just two weeks of being active in the vehicles convinced us all that it was the right technology to protect our drivers and our vehicles.”

In the seven months following the installation of Lightfoot, Allianz Insurance plc has recorded a reduction in claims frequency from 66% to 28%. Claims frequency represents the anticipated rate of claims made against the company vs claims made by the company – in other words, how many at-fault claims the underwriter expects the risk to incur in a given year, based on historical data.

Comparing claims incidence and associated costs over the same period for the insurance year prior to installing Lightfoot, Klein Insurance Management Ltd reported a 34% reduction in total reported incidents and a 66% reduction in claims costs for the incidents that had occurred.

Peter Tillotson, of QHS, adds: “Lightfoot appealed to us for a number of reasons. The fact that they could tell us straight away that other businesses have nearly halved their at-fault accident rates gave us confidence that Lightfoot could be beneficial. The option to run a structured trial with Lightfoot also gave us more time and data to really weigh up the decision.”

Based on the trial figures and reduced claims to date, QHS expects to make a saving approaching six-figures in operational and claims costs over a five-year period. It also expects to cut well over 100 tonnes of CO2 from its carbon footprint.

Following the full installation of Lightfoot across its fleet, QHS’s drivers are not only safer on the roads, but are actively contributing to the company’s goal of reducing its carbon footprint and operating as sustainably as possible. 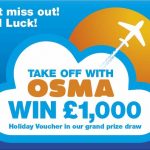 - Previous article « Holiday vouchers and more up for grabs 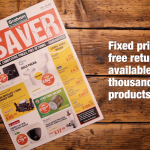