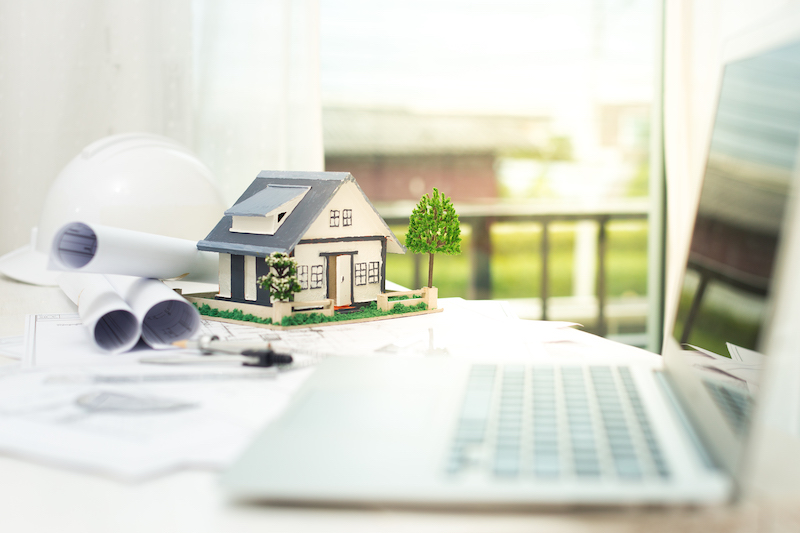 The government has unveiled new details of the Green Homes Grant initiative, including the requirement for participating installers to be approved under the TrustMark scheme or Microgeneration Certification Scheme (MCS), and a list of the eligible energy-saving measures, which includes heat pumps, but not condensing boilers.

The Green Homes Grant scheme was announced earlier this year as a way to provide financial help to homeowners and landlords installing upgrades in homes to improve their energy efficiency. It will see the government fund, by way of vouchers, up to two-thirds of the cost to over 600,000 homes.

People will be able to use the vouchers to install one or more of the following ‘primary measures’:

The scheme is set to begin in September and will be available until the end of March 2021.

Plumbers and other tradespeople in England will need a government-backed seal of approval – such as TrustMark or MCS – to provide their services as part of the £2bn Green Homes Grant scheme. While the aim of this requirement is to provide a level of consumer protection and confidence, many in the industry see it as a barrier to entry for some installers, particularly the smaller firms that make up the bulk of the plumbing and heating sector.

Stuart Clements, Director of HHIC, says he welcomes the scheme’s details, but has expressed concern over accreditation requirements for contractors: “Government of course has a duty to protect consumers who sign up to the scheme, but we believe that the mechanisms for quality assurance are already in place through Building Regulations. Better policing and adherence to current standards is needed. We hope that this inclusion does not result in higher consumer costs and lower numbers of small businesses benefitting.”

John Thompson, CEO at the Association of Plumbing & Heating Contractors (APHC) has expressed his disappointment with the scheme: “Yet again the government has failed to listen to our industry and have created another ill-fated scheme. The accreditation standards are far too complex and burdensome for the vast majority of heating installers who will struggle to provide the necessary administration support to operate the required quality management system. Ultimately, the Green Homes Grant Scheme offers very little for the average plumbing and heating installer and I fear it will be another Green Deal type failure which will do very little to secure the employment growth in relation to the plumbing and heating industry that is so needed following the pandemic.”

Worcester’s director of technical communication and product management, Martyn Bridges, echoes these concerns, saying: “The overwhelming majority of heating installation businesses are not members [of TrustMark or MCS] as they are small, one-man operated businesses. Therefore, while we will end up with more efficient properties for homeowners, there will be no great job retention outcome for the businesses that are not able to take advantage of this grant.”

Industry advocate and MD of Green Heat, Peter Thom, fears that the extra accreditation requirements for installers may end up repeating the mistakes of the Green Deal. He says: “The implication is that if you are not TrustMark, you are a cowboy or a rogue trader. I am concerned that this scheme may well just revert to type as ‘Green Deal mark 2’, which would be a disaster. We were given assurances following the Bonfield Review of the Green Deal, Each Home Counts, that the heating industry was already working to the PAS 2030 standards and would not be required to join any additional quality mark scheme. Maybe the motive is a plan to create employment with an army of inspectors and administrators, all being paid for by the installer, consumer and the taxpayer.”

Peter Thom adds that the government is missing an opportunity by excluding condensing boilers from the list. He says: “I hope that Government will see the sense in supporting the replacement of older non-condensing boilers with 92% efficient ERP-compliant boilers or maybe hydrogen-ready boilers. This is not just low hanging fruit but fruit that’s already on the ground!”

“The decision to exclude hot water cylinders from the Green Homes Grant scheme is baffling” adds the Hot Water Association’s head of external affairs, Isaac Occhipinti: “Government should be putting long term plans into place to improve our homes. If the UK is to increase its use of low carbon heating technology, then storage of some sort will be necessary, and currently hot water storage is the only practical solution for storing energy and banking it for when it needs to be used.

“It makes absolutely no sense that a hot water cylinder isn’t on the list of approved measures. Why isn’t the government recognising the importance of hot water storage? The Green Homes Grant scheme appears to be another missed opportunity.” 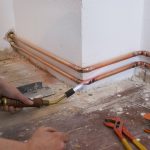 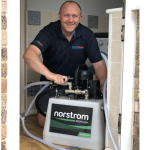