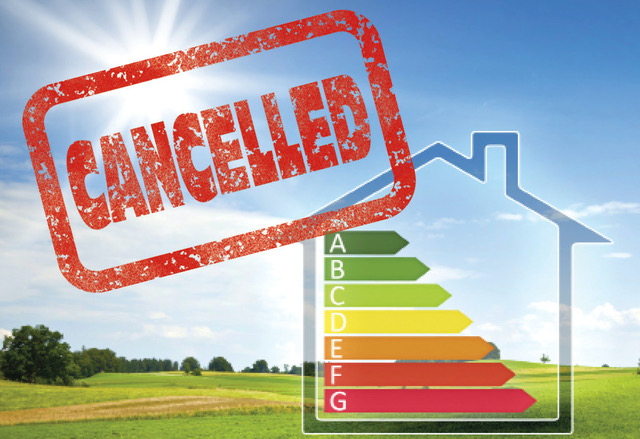 Industry reacts to scrapping of the Green Homes Grant

The government’s decision to scrap its much-heralded Green Homes Grant (GHG) just six months after its launch has been greeted with dismay by large parts of the heating sector and wider building industry. The scheme has been brought to a premature end after it reached just 10% of the 600,000 homes the chancellor promised would be improved with insulation and other energy saving projects.

In the six months that the GHG was live, only a third of the 96,000 applications were issued with vouchers. Of these applications, over 6000 were for heat pumps, but only 1758 received the voucher.

Some of the money previously allocated to the scheme will now go into a programme administered by local authorities, targeted at lower income households.

However, the government’s decision could undermine its entire decarbonisation strategy, according to the Building Engineering Services Association (BESA). The industry body says it is “disappointed by this short-sighted decision” and points out that it would make the building services industry even more suspicious of any future government initiatives linked to the 2050 net zero target.

“The government has a very strange way of trying to gain the support, confidence and financial investment of the construction and building engineering companies it needs to deliver a greener built environment,” says CEO David Frise. “If it tries to launch another scheme in the future that requires employers in our sector to invest hard-earned money and precious time in people and equipment, what answer does it expect to receive?”

The Federation of Master Builders (FMB) has voiced similar dismay at the announcement. Chief executive Brian Berry says: “The misguided scrapping of the Green Homes Grant scheme sends entirely the wrong message to consumers and builders, and will harm the UK’s desire to be seen as a global leader in tackling climate change.”

The FMB says that flaws with the scheme could have been addressed, in consultation with industry, with a commitment to training. It points out that many small building companies were required to spend thousands of pounds becoming eligible for work under the scheme and will now feel let down and angry.

“The government needs to be more ambitious in its thinking and set out a long-term plan to upgrade our existing homes to make them greener and more energy efficient,” adds Berry. “A national retrofit strategy would address this need and allow the government to be taken seriously as well as regain the trust of industry.”

While welcoming the re-allocation of funds to local authorities, Vaillant says that if government targets are to be met (600,000 heat pumps to be installed by 2028) more needs to be done to help develop the industry supply chain.

“To reach this figure the industry needs to support the smaller businesses and one-man bands. So far, the government have promised much more than they can deliver with this audience,” says Mark Wilkins, Vaillant’s technologies and training director.

“We have been working with other manufacturers and the Heat Pump Association to develop and deliver a low carbon training plan to support heat pump engineers, but closing the GHG removes the incentive for small businesses to upskill and fit heat pumps.”

Vaillant is calling for a rapid enquiry into the failure of the GHG so that trust can be rebuilt within the industry.

Environmental campaigner and installer Peter Thom has long highlighted the problem of too much bureaucracy and red tape, pointing out that such schemes have been doomed to failure.

“Why did it take the Prime Minister so long to step in and stop all the absurd red tape? This bureaucracy is killing this country and in particular this scheme,” says Thom. “I had been asking this question for some time and the eventual response has been to pull the plug on it!”

Thom has criticised the absurdity of the GHG scheme administrator being based in the USA and the need for up to 12 inspections to be made before installers were paid.

“I asked BEIS at a recent virtual Energy Efficiency Association meeting how many installers had uncoupled from the scheme,” says Thom. “BEIS did not know and also more worryingly did not appear to care. It was noted that most installers were still waiting for payment and many expressed severe financial difficulties due to this.

“Climate change will be resolved with engineering solutions by engineers, not an army of inspectors and accreditation bodies feeding off the top!” 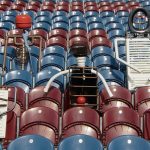 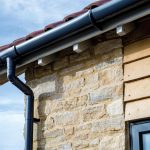