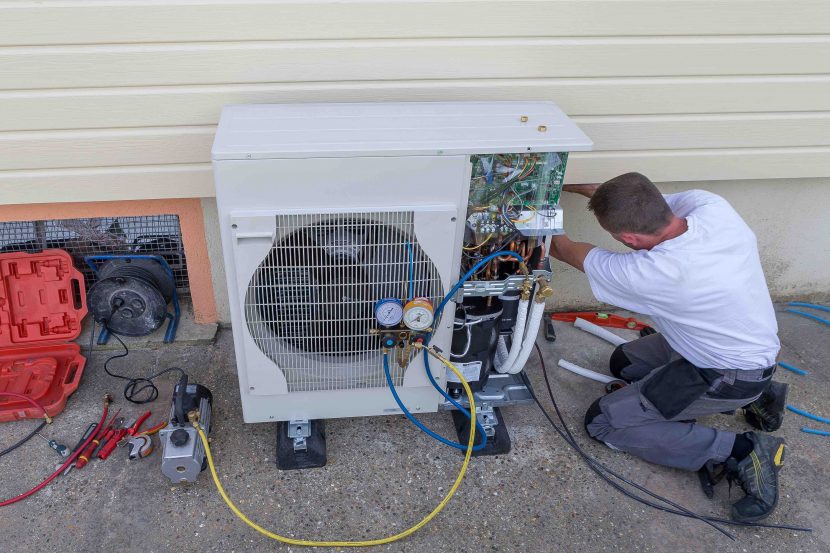 The domestic heating sector has been responding to the government’s recently unveiled Heat and Buildings Strategy, which sets out to drive down the cost of low carbon heating technologies (see previous story). While the £450m three-year Boiler Upgrade Scheme has been broadly welcomed (offering households in England and Wales £5000 grants to invest in heat pumps from April next year), many of the industry’s trade associations and manufacturers have criticised the scheme for its lack of ambition and failure to address some key issues.

The Hot Water Association says it is disappointed that the government has ignored the significant potential of hot water storage and heating. Director of External Affairs Issac Occhipinti comments: “There is much excitement around the role that energy storage technologies can play to help accommodate more low to zero carbon energy sources into the UK’s generation infrastructure. However, relatively little attention has been paid to hot water cylinders. There are currently approximately 9 million hot water cylinders installed, in homes across England, which is less than 45% of homes in England, down from 77% in 2001.

“Most currently available low carbon heating solutions require a hot water cylinder. We are in desperate need of a strategy to stop the decline in hot water storage population in the UK. If the Government are serious, about decarbonisation then we need to encourage homeowners, at the very minimum, to keep their hot water cylinder in order to future proof their heating system and maximise the UK’s energy storage potential. Storage systems are essential partners to any renewable energy input as these sources need to be harvested and stored. Hot water storage is the only practical solution to turning the energy into something useful and banking it for when it needs to be used.”

While supporting the Heat and Buildings Strategy for providing a clear indication of ongoing investment, Worcester Bosch suggests that the £5000 grant won’t be enough to alleviate the costs of upgrading existing properties. CEO Carl Arntzen says: “A home may need to be adapted to accommodate a heat pump, such as resizing radiators and making space for hot water cylinders, which carry cost implications. Therefore, the proposed grants may help with the cost to purchase a heat pump, but there will still be costly investment required from homeowners in existing properties.”

The need for a national long-term retrofit strategy, which will include better insulation, is a point picked up by the Federation of Master Builders. “The Government appears to be only listening to one half of the story, says Chief Executive Brian Berry. “If there is no detail in the Strategy on how we can address the megatonnes of carbon lost through the leaky walls and roofs of our homes, it will have failed and the benefits of installing heat pumps risk being lost.”

Heat pump manufacturer Daikin has welcomed the extra funding, but says more clarification is needed on whether the scheme will extend to hybrid systems. Iain Bevan, Commercial Manager of Heating & Renewables at Daikin UK, explains: “We believe that hybrid systems, where a heat pump works alongside a gas boiler, should be included as they are a vital stepping-stone for those who are new to renewable technology, and can still reduce household CO2 emissions by as much as 55% compared to a traditional gas boiler.”

Speaking on behalf of the Energy and Utilities Alliance, CEO Mike Foster points out that the grant will only be enough to fund 30,000 heat pump installations each year (for three years) which is well short of the government’s 600,000 a year target (by 2028). “The grant hardly sets the world alight and is insufficient to the scale of the challenge we face in terms of reaching Net Zero,” he says. Arguing that the strategy does little for the increasing number of people sliding into fuel poverty, Foster adds: “The £5000 grant only pays half the cost of a heat pump, so those in fuel poverty will see no warmth from the government’s generosity; instead, it is middle-class bung for people who were probably going to fit a heat pump anyway.”

While supporting the government’s ambitions to move towards ‘Net Zero’, Grant UK says that there are a number of barriers that will have to be addressed before some of the proposals can be acted on, including the up-skilling of the country’s existing workforce. “It is imperative that both the government’s funding initiatives and retraining/up-skilling of the workforce work in parallel,” says Neil Sawers, Grant UK’s Commercial Technical Manager.

The need for more investment in training is backed by Mitsubishi Electric. Russell Dean, Head of Residential Heating and Ventilation, adds: “To ensure the costs continue to drop for the consumer we must now see a concerted effort to train up a nationwide network of installers that can deliver on this new opportunity. This can be done by upskilling gas boiler engineers and installers to ensure they are not left behind as the country moves towards a growth in green jobs and heat pumps receive the backing of the big energy network providers.”

Some manufacturers have expressed disappointment that the strategy has ignored the potential of other low-carbon fuels such as hydrogen and biofuels. “It is a shame to see that a decision around hydrogen won’t be made until five years from now,” says Worcester Bosh CEO Carl Arntzen. “With hydrogen-ready boilers already successfully trialled, they could be a strong alternative to fossil fuel boilers on the market today – yet this strategy seems to omit them.

Neil Sawers from Grant UK adds: “We are concerned that as yet there has been no announcement regarding other off gas heating alternatives, such as biofuels (HVO) and hybrid heating which would have a major impact on reducing carbon emissions and are more practical in terms of an immediate roll out.”

The need for energy management and more sophisticated heating controls is another issue that has been overlooked, according to Nico van der Merwe, VP Home & Distribution UK & Ireland, Schneider Electric. He explains: “With domestic energy consumption expected to double in the coming years, it will be more important than ever that people can easily manage the efficiency of their homes, including energy consumption, production and storage . This is only possible through connected digital technology.” 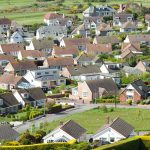 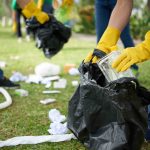