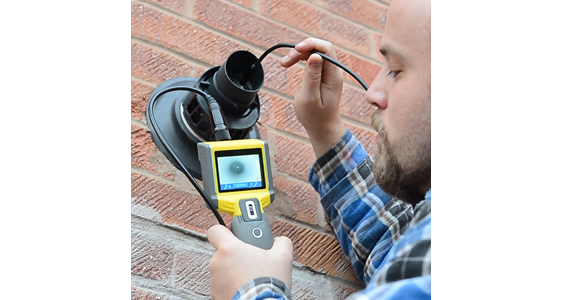 Designed for a wide range of applications, the Eazyview Tradesman is an inspection camera that could help the user to save time and money. In recent field trials to measure the effectiveness of the cameras in real applications, the company says that engineers reported significant time savings ranging from 15 minutes to three hours, with an average time saving of 36 minutes with every use of Eazyview.

Eazyview proved particularly useful in finding leaks, locating underfloor valves and pipework, for inspecting flues and seals, and for checking the integrity of heat exchangers and other boiler issues. The device only requires an 8.5mm hole to allow access for its camera and helps to minimise damage and disruption to a customer’s property when trying to locate an issue. In addition, being able to show customers evidence of corrosion, blockages and similar issues makes it easier to justify additional works or replacements.

“Our high quality image makes fault location quick and easy, and an Eazyview will often pay for itself on just one job,” says Simon Holmes, MD of Eazyview.

Waterproof and chemical resistant, the Eazyview Tradesman model records video and over 1000 photos to internal memory and both time and date, job reference or a customer’s name can be stamped on recordings. 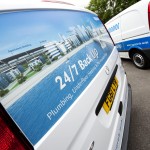 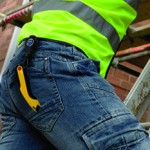 Next article - Secure and retract items at height »