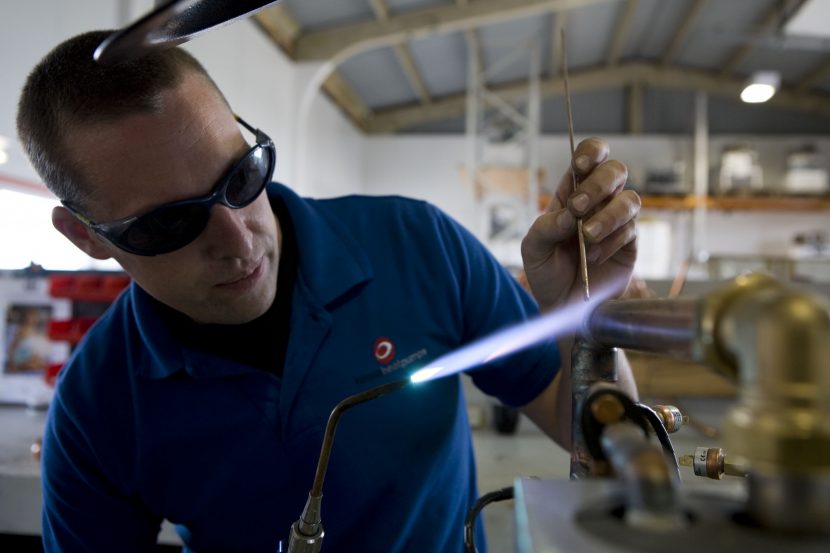 The ground source heat pump specialist Kensa has announced a new partnership with Legal & General to strengthen its market position and accelerate deployment of its products across the UK. Legal & General’s 36% stake in the Cornwall-based Kensa Group will advance the company’s research and development programme and expand its district heating shared ground loop array installations.

Within Legal & General’s extensive housing platform, which spans build-to-rent, build-to-sell, later living and affordable housing, as well as modular construction, plans are already under way to make all its new housing stock operationally net carbon neutral by 2030.  As part of this, its later living business, Inspired Villages Group, is in advanced discussions with Kensa to install ground source heat pumps alongside other low carbon initiatives.

Simon Lomax, CEO of the Kensa Group, comments: “This is a significant investment not only for Kensa, but also for the low carbon economy and our region. Legal & General’s support will deliver vital employment opportunities in Cornwall and bolster UK manufacturing in the wake of Covid-19, as attentions return to combatting the effects of climate change and meeting the UK’s 2050 net zero carbon target. Together with the delivery of our expanded manufacturing premises, Kensa’s partnership with Legal & General aims to install 50,000 ground source heat pumps in the mid-term; a weighty contribution to quickly tackling carbon emissions, air pollution and fuel poverty. Our longer term ambitions will see the large-scale decarbonisation of the UK’s energy infrastructure with smart cities embracing harmonious low-carbon technology.”

Kerrigan Procter, CEO of Legal & General Capital, adds: “Our investment in Kensa will enable the business to scale up at pace, bringing vital capacity to the sector. We are delighted to invest in a business that will play a major role in the transition to low carbon heating in the UK and support significant job creation in the low carbon sector.  Our investments in clean energy are backing businesses that already employ more than 400 skilled workers in the UK green economy and we expect further accelerated growth in employment in the sector as the UK invests for the future post Covid-19 where tackling climate change should dominate the agenda.” 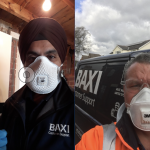 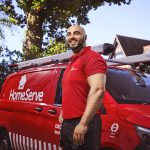 Next article - Free repairs for NHS and social care workers »