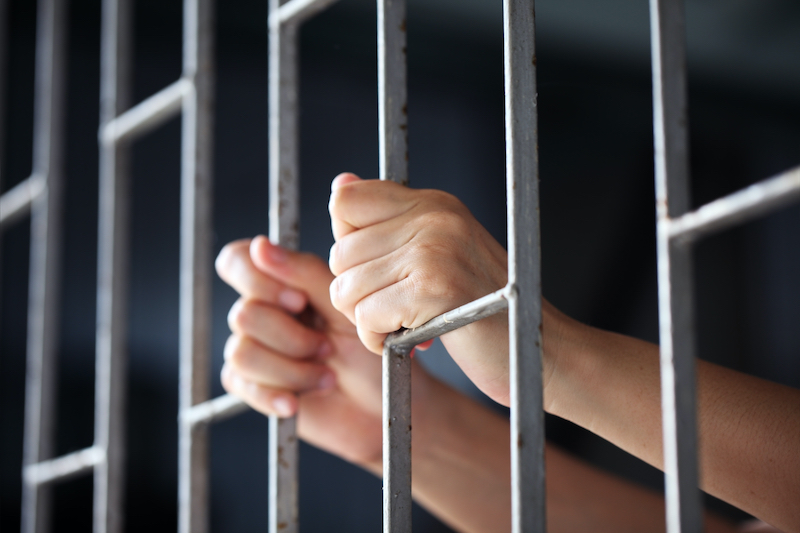 A rogue plumbing and heating installer has been sentenced to three and a half years in prison after being found guilty of fraud and consumer protection offences.

Oxford Crown Court heard that Kenneth Belcher of Blewbury committed offences during 2018 and 2019 while trading as MBFI Plumbing Services, as well MBFI Plumbing and Heating Services, leaving many of his customers out of pocket with incomplete, dangerous and shoddy work.

The Oxford Mail reported that the work Belcher was contracted to complete included installing new bathrooms, wetrooms, plumbing work and building extensions. He charged prices ranging from around £2500 to nearly £28,000 for work that was often overpriced and, in some cases, forced the homeowner to pay third parties for costly remedial work.

He was sentenced to three-and-a-half years imprisonment and was disqualified from being a director of a company for eight years.

Kenneth Belcher was found guilty of committing offences under the Fraud Act 2006, for dishonestly making representations in relation to aspects of the work, such as the timeframe for completion, amount of money owed, the ability to do the work and how the price of materials and services were being calculated.

He also pleaded guilty to consumer protection offences, including failing to inform consumers of their cancellation rights, claiming to be competent to work on gas appliances, performing work below a competent standard, and failing to complete work within a reasonable time, or at all. 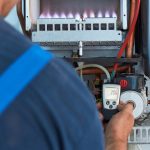 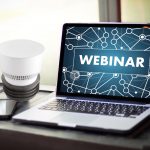