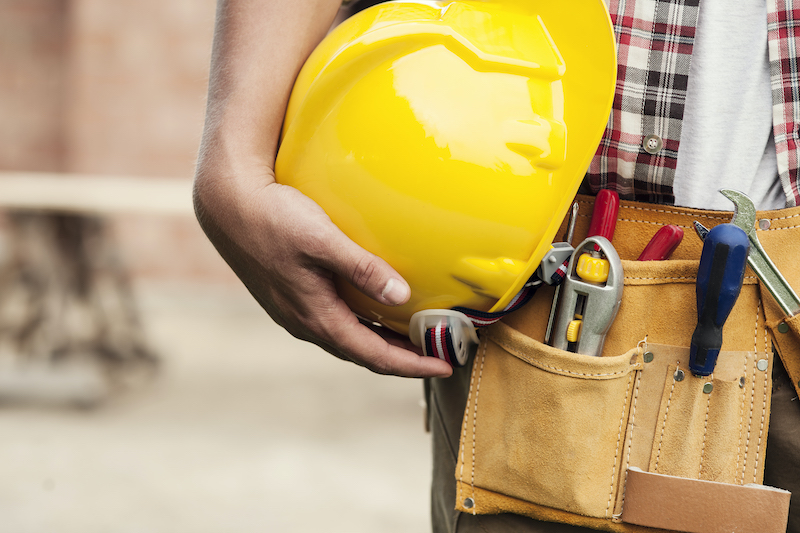 The ‘UK Domestic Trade Skills Index’ is a new quarterly report from Homeserve Foundation, which provides comprehensive insights and analysis into the state of the nation’s trades skills. From the national training provider for electrical and heating & plumbing apprenticeships, chief executive Jon Graham discusses the report’s findings. 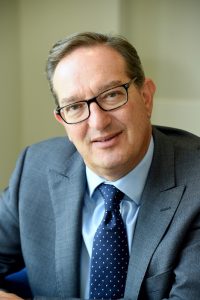 Additionally, the report identifies that one fifth of construction trade workers aged 55 or over will retire before 2030, whilst the number of EU workers who left in 2020 (20,000+) is likely to drop by an extra 22% by 2030. The findings of the full repot reveal that by not addressing the current trades skill gap, combined with the impact of reduced European skilled labour and an ageing workforce, could lead to a prolonged shortage of key trades, and in turn, seriously hinder the UK’s economic recovery.

The government has a lot to gain by boosting apprenticeship numbers. According to the Homeserve report, the government could receive a total revenue of £1.5 billion – starting in 2021. Yet despite recent government pledges, including the Chancellor’s Plan for Jobs and The Lifetime Skills Guarantee announced by the Prime Minister to support apprentices and to encourage employers to recruit, the incentives being offered to employers are simply not enough for the building services engineering (BSE) sector.

A YouGov survey, commissioned by JTL last year, revealed that there had only been a 3% increase since our last survey in 2017, where just 8% of 15-18-year-olds had been encouraged towards apprenticeships, compared to 11% in 2019. Now in 2021, there is a continuing lack of information shared with learners in school regarding apprenticeships and despite the introduction of the Baker Clause, awareness and understanding of apprenticeships as a career opportunity is still very low.

The government’s skills for jobs white paper, published last month, revealed a “three-point-plan to enforce the Baker Clause”, with “tougher formal action against non-compliance”. The government has also committed to lowering the age range to provide independent careers guidance from year 7, instead of from year 8 as it currently stands. The government has also pledged to continue to extend coverage of its Careers Hubs programme, and to invest in “more high-quality training” for careers leaders.

In order to meet the chronic shortage of key trades, as a result of an ageing workforce, the impact of Covid-19, as well as reduced levels of European skilled labour, the UK must urgently expand its trade apprenticeship schemes. The Homeserve report acknowledges that sixty per cent of home improvement and repairs work is done by firms with nine or fewer workers. Therefore, much of the responsibility for recruiting apprentices to meet the increased demands falls on these smaller firms. Without this, the report calculates the skills shortage would impact the cost of hiring skilled workers leading directly to an increase in house prices or cost of home repairs and improvements. To further encourage employers to hire apprentices, the government needs to reconsider the incentives currently being offered. Left unchecked, the shortfall in skilled operatives could seriously hamper the industry and UK’s economic recovery. 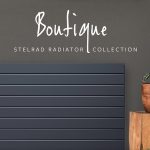 Next article - Double points for members of the club »