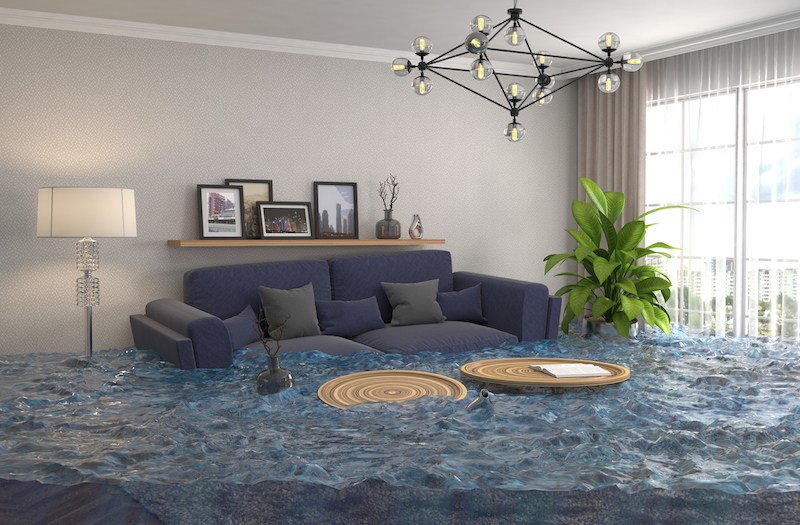 Smart leak defenders are devices that monitor water flow in the home and allow homeowners to switch off the water supply if they detect unusual activity that indicates a leak. By catching and addressing leaks early, homeowners can prevent lasting damage to their home. This reduces the likelihood that they will need to make a claim on their home insurance. Every year the insurance industry forks out £657 million for domestic escape of water claims.

According to Hero Labs, these systems are growing in popularity in the UK – 43% of households say they plan to install one in the next three years. This is because more than two fifths (44%) have had a leak in their home, which took 12 days to detect on average. Small, hidden leaks were the most common (31%), meaning the vast majority of consumers (81%) only discovered the leak when it had already caused damage, such as water stains, a collapsed ceiling, or soaked carpet. 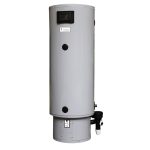 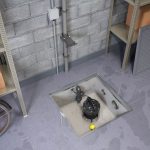