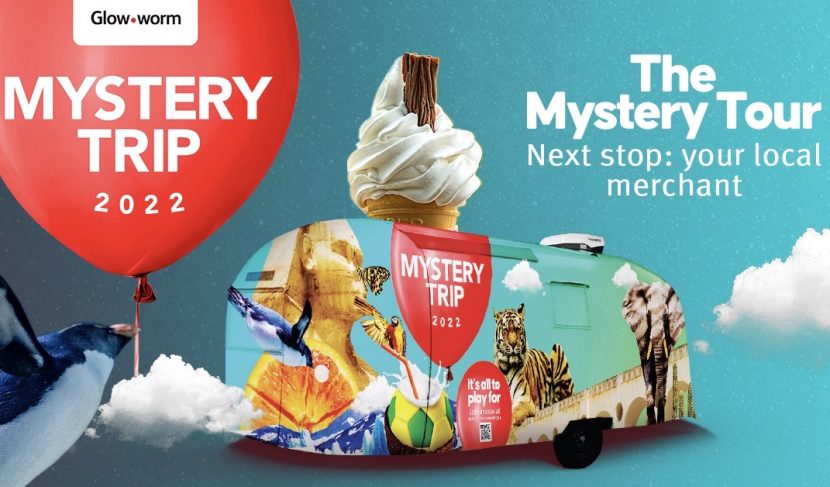 Embarking on a nationwide tour of the UK’s plumbing and heating merchants, Glow-worm is encouraging installers to register for its 2022 Mystery Trip which will see 55 Glow-worm Club Energy installers secure two places on the all-expenses-paid trip to a top-secret destination, set to be revealed next year.

The fully branded ‘Mystery Tour’ Airstream trailer will be visiting 88 merchants over the coming 22 weeks, spreading the word to installers on how they can get involved. Installers can follow the journey of the Glow-worm Mystery Tour via the business’ social media channel, or via the dedicated Mystery Trip website to make sure they don’t miss out on the chance to see it in action. In addition, visitors will be able to step inside the Airstream trailer to get up close with the very latest Glow-worm boilers and controls, win a host of instant prizes, sign up to the Club Energy loyalty programme, and meet their Regional Business Manager.

Spencer Clark, commercial director for UK & Ireland, says: “The Mystery Trip is back for the third year running, and we’re excited to be offering our hard-working Club Energy installers the chance to secure a place on a trip of a lifetime for them and their partner. The destination will be revealed early next year but between now and then we’ll be teasing a few clues on our social media channels on some of the possible destinations.

“As we now head out of lockdown, we’re really keen to get back out on the road and see as many of our customers as possible; and what better way to do that than with a nationwide tour of plumbing and heating merchants in a fully branded Airstream trailer.”

Each Glow-worm Club Energy member will receive a personalised target, meaning that everyone has an opportunity to secure their place on the plane. And, what’s more, every installer who reaches their target will receive £400 cashback.

To sign up for the 2022 Mystery Trip and to receive a personalised target, installers must be a Glow-worm Club Energy member, with the qualification period running until March 31st 2022.

To find out when the Glow-worm Mystery Tour is visiting a plumbing and heating merchant in your area, visit: www.glow-worm.co.uk/mysterytrip 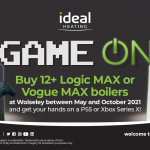 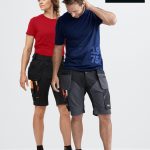