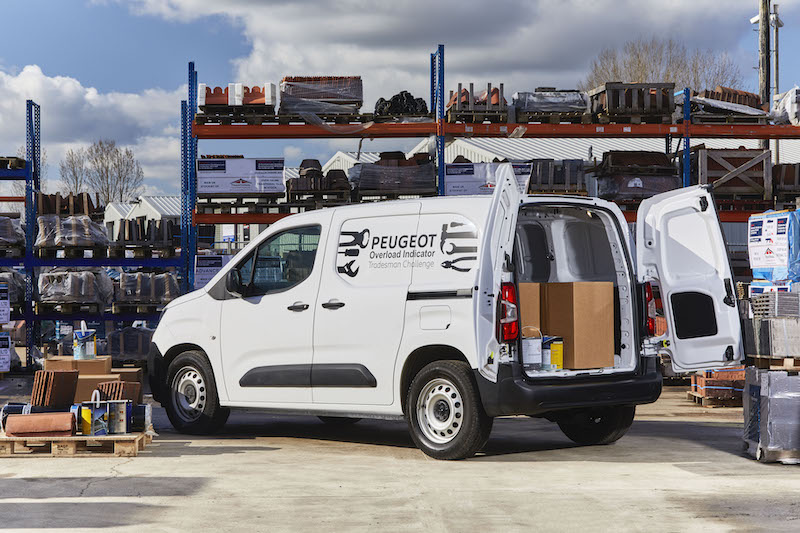 Research from Peugeot UK has found nearly one in every four vans exceeded their maximum payload capacity in Driver and Vehicle Standards Agency (DVSA) roadside tests, placing both drivers and other road users at risk.

Results showed that 7% of van drivers were found to exceed their payload limit by 15% to 30%, placing themselves and other road users in significant danger, as overloading increases braking distances, compromises vehicle handling and accelerates wear and tear on safety critical components including suspension, brakes and tyres.

Peugeot developed its own technology – the Overload Indicator – to ensure drivers avoid overloading their vans.The two-stage system is available on its Partner LCV and warns drivers when they are within 10% of the maximum gross vehicle weight, and providing a second alert if they exceed the vehicle’s limit. The alerts flash up at the rear of the van and on the i-Cockpit display to ensure drivers have maximum visibility when both loading the van and when they are about to set off.

To showcase the simplicity of its Overload Indicator, PEUGEOT challenged a team of plumbers and a team of electricians to load a Partner van as close to its maximum payload as possible with a variety of trade materials, including paint pots, roofing supplies and tiles without setting off the Overload Indicator.

David Peel, MD of PEUGEOT UK, says: “Road safety is a priority at PEUGEOT, and innovative features like the Overload Indicator fitted to our award-winning Partner van improves safety for all road uses – not just van drivers. It’s always great to put our technologies to the test and this Tradesmen Challenge was about having a bit of fun with the technology, while showcasing how easy it is to overload a van. This is both illegal and a big safety concern so this feature is hugely important.”

The electricians came out on top, getting closest to the 983kg payload of the PEUGEOT Partner GRIP BlueHDi 100 S&S 5-speed manual used in the challenge, by packing 917kg of goods inside – including the three-strong team.

Watch the Peugeot Tradesman Challenge between the plumbers and electricians here: 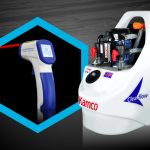 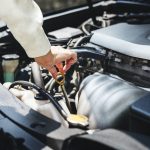 Next article - Checklist for getting back on the road »