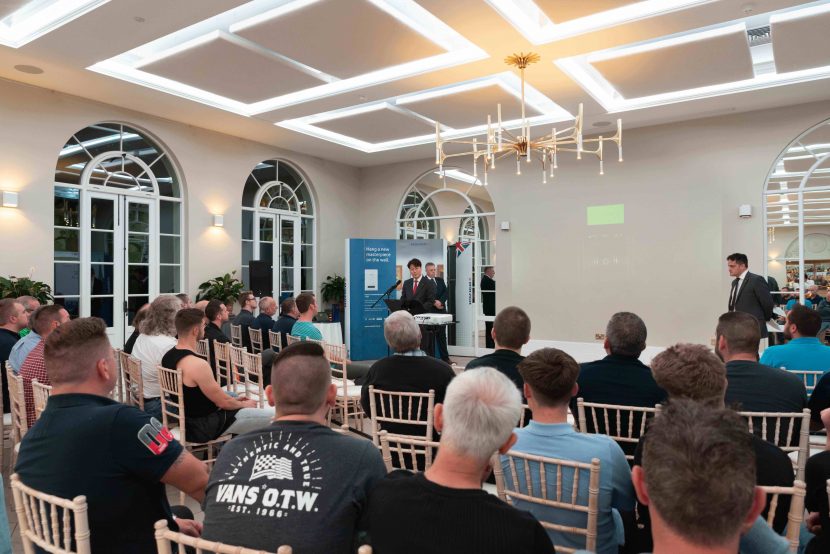 Large numbers of oil heating installers have taken the opportunity to get a closer look at Navien UK’s new tech-loaded blue flame oil boiler – the LCB700 – following two exclusive events hosted by the company at the Buxted Park Hotel in East Sussex and the Deer Park Country House in Devon. Working in partnership with Plumbase, the South Korean manufacturer highlighted the new boiler range’s key benefits and features – including a light lift weight, low NOx emissions and market leading efficiency ratings – in a series of presentations. The invited installers were also able to quiz the company’s technical team and gain from some hands-on experience. The LCB700 range will initially comprise regular and system boilers, available with outputs of 21, 28 and 36kW, with a combi model, currently going through WRAS approval, to be added to the range in the near future.

Installers have another opportunity to find out more about the new boiler at this week’s PHEX exhibition at the Old Trafford Stadium in Manchester (16th/17th October). Visitors will also be able to take advantage of a special show deal – either a £100 voucher or SmartPlus kit with every LCB700 boiler ordered at the show. 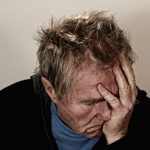 - Previous article « No need to suffer in silence 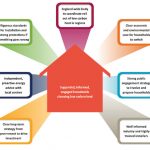