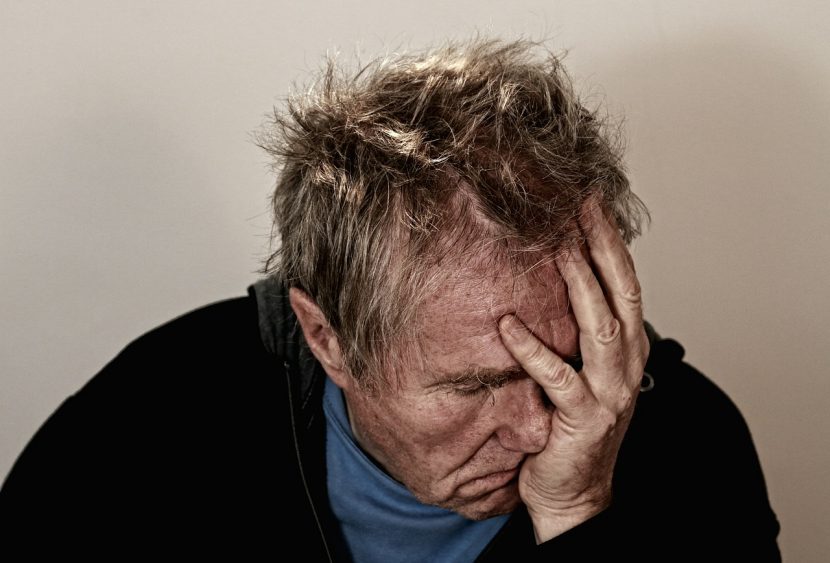 No need to suffer in silence

Thanks largely to the hard work of charities and the backing of prominent royals and high-profile celebrities, those suffering from mental illness no longer have to deal with the same level of social stigma and ostracism that previous generations have had to endure.

Today, there is widespread acknowledgement that our mental health is equally as important as our physical wellbeing.

Although statistics suggest that there is some way to go before greater awareness can be said to translate into positive outcomes – the UK experienced a 12% rise in suicide rates in 2018 – there is at least a much better understanding of mental illness and some of its main causes and symptoms.

The cost of stress

Stress at work is certainly a major factor, with work-related stress and depression estimated to cost the construction industry some 400,000 work-days a year.

In fact, the impact of mental health and suicide is a particular problem for the construction sector and building related trades, with reports showing that two workers take their own life every working day.

In response, and in recognition that money spent on preventative measures is the wisest investment, a number of companies have now developed mental health strategies to support the needs of their workforce, but what safety-nets exist for sole traders and the self-employed?

The heating and plumbing industry is dominated by small installation companies and sole traders who won’t have access to the support networks of national employers and larger organisations.

As well as working long, often unsociable hours, installers will probably be operating alone with only occasional interaction with customers and other industry professionals.

When problems arise and pressure builds, they can’t look to pass on those troubles to their nearest line manager or look to find a resolution with other colleagues – and simply taking a break is unlikely to be a viable option.

Unable to switch off

With our attachment to mobile phones and the constant stream of incoming emails, switching off from the working day can be a challenge for many people in the modern world, but it’s an even bigger issue for those who run their own installation business.

After all, evenings and weekends may be the only time to catch-up with paperwork and sales leads.

In our age of 24 hour services and next day deliveries, customer expectations have risen and all businesses are under pressure to avoid losing jobs to more responsive competition.

Social media posts also need to be responded to at all hours of the day, especially if a less than favourable review has been left for other potential customers to peruse.

In a bid to address some of the issues likely to be faced by its members and the wider plumbing and heating community, the Association of Plumbing & Heating Contractors (APHC) made mental health the main theme of this year’s Quality Plumber Week (7th-13th October).

The main focus of the campaign was to highlight some of the problems that can arise from isolation within the industry by encouraging installers to share their stories and be more open about their personal battles with depression and mental health (join the conversation at #QPW19 on Twitter, Facebook and LinkedIn).

Research has shown that there are a number of factors, such as good sleep, nutrition and exercise, that can all help to ensure our general health and wellbeing, but the importance of social interaction and the sharing of common stories and problems cannot be underestimated.

Families and friends may be able to offer sympathy, but a better understanding is more likely to come from those who have to deal with similar stresses and pressures during the working day.

So let’s hope that the APHC’s initiative is the start of an ongoing conversation.

This viewpoint originally appeared as a blog on Mitsubishi Electric’s website, The Hub. 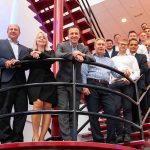 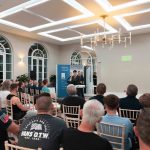