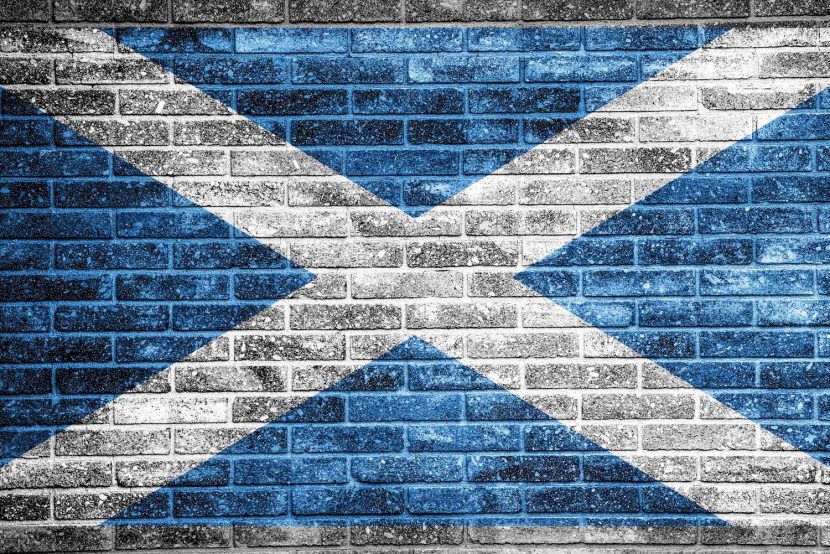 Oil and gas could be banned in Scotland within two years

Fossil fuel heating systems could be banned for all new buildings in Scotland by April 2024, according to a new Scottish government consultation document. The New Building Heat Standard (Part II) consultation sets out plans that would mean direct emissions heating systems (DEH), such as those run on oil and gas, would no longer be installed in any homes and non-domestic buildings which would rely instead on heat pumps, solar and electric energy. The consultation runs for 12 weeks until 20 October 2022.

Launching the consultation, Scotland’s Zero Carbon buildings Minister Patrick Harvie, said: “The proposed regulations are another major change to achieve our climate targets and make our homes and buildings warmer, greener and cheaper to run. We have been working with industry to inform the development of the proposed new regulations and I would urge individuals and organisations to share their views to help shape and inform their delivery.”

It is proposed that the new regulations will apply to both new domestic and non-domestic buildings, as well as the conversion of existing buildings.

Bioenergy will not be permitted as a source of home heating under the new proposals, but it is acknowledged that more work needs to be done to decide whether 100% hydrogen boilers could be used in new builds. The document says existing research remains inconclusive about emissions produced from hydrogen under the normal operating conditions of boilers originally designed for burning gas. As a result, new rounds of testing on hydrogen will be undertaken. 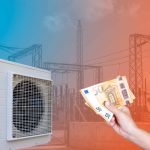 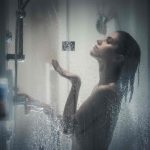 Next article - Research reveals the rising cost of keeping clean »