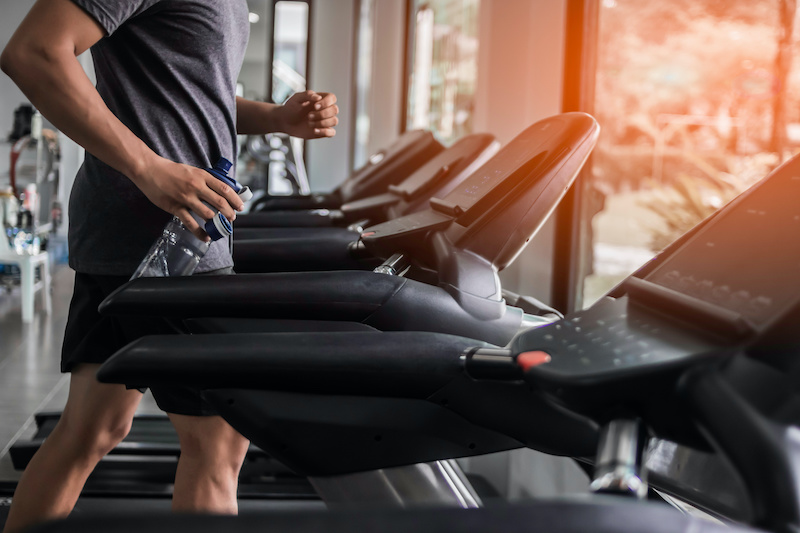 On-the-job tasks can burn calories like a gym workout

Working as a tradesperson can burn more calories than a session at the gym, new research has found.

The study by Selco Builders Warehouse calculated the calorie demand for common tasks performed by tradespeople in their day-to-day work to see how these compare to other physical activities such as running, team sports or gym routines.

It also investigated which trade careers are working the longest hours compared to the national UK average and are therefore more likely to provide the most vigorous ‘workout’.

The study states that the most physically demanding tasks that most tradespeople perform day-to-day job is carrying heavy loads, which burns an average of 661kcals per hour, while heavy effort carpentry is the second most energy intensive task (578 kcal per hour). Following closely are planting by hand and shovelling, tasks typically performed by gardeners or landscapers, which burn 496 and 479 kcals per hour respectively.

According to Selco’s analysis, even the least calorie-demanding task that some tradespeople will commonly do – fixing appliances – burns more calories than an hour of low effort exercise, such as hatha (slow-paced) yoga (+20%, 248kcal vs 206 kcal on average).

On top of the physical intensity of trade jobs, tradespeople also work longer-than-average weeks. Plumbers came in at number two on this list, clocking up about 45 hours per week, second only to gardeners and landscapers who log around 79 hours per week.

Carine Jessamine, marketing director at Selco Builders Warehouse, comments: “Our study has shown that many of the tasks tradespeople perform daily are extremely energy-demanding, with some burning the same amount of calories as an intense gym routine or a full hour of running!” 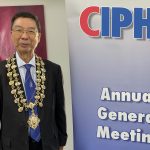 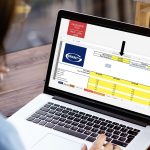