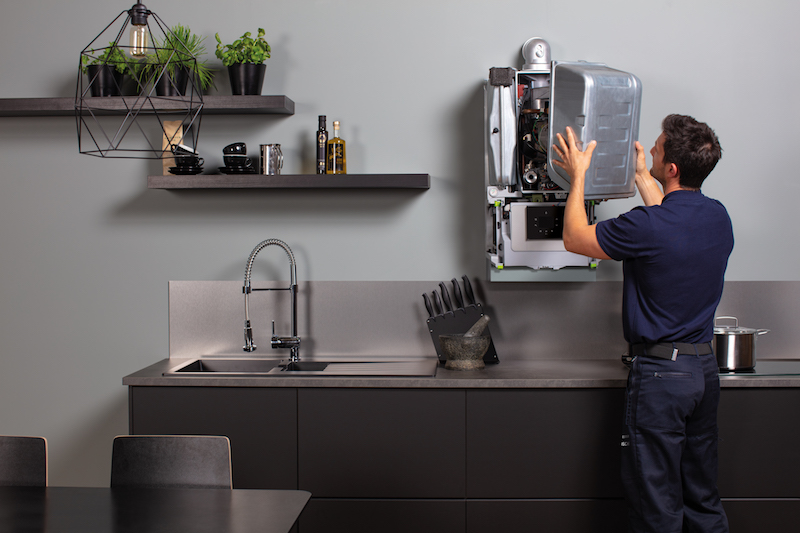 Peace of mind with spare parts

Martyn Bridges, Director of Technical Communications and Product Management at Worcester Bosch explores the importance of genuine spare parts and the threats posed from a lack of regulation

It has been written before by myself and others that our industry has seen an increase in mainly on-line spare parts providers. Unfortunately, many of these providers are selling either refurbished spare parts or even counterfeit spare parts and passing these off as being provided by the original equipment manufacturer.

Issues of legality
Whilst it is not illegal to create these products, what is illegal is attempting to pass them off as a genuine spare part, in brand new condition, if this is not the case. Not only is this activity illegal, but it’s also extremely dangerous. I’m sure we have all experienced some disappointment in an alternative version of a product not working as well as intended, or the genuine product would. Any spare part that you fit to a boiler which has been approved to the essential requirements of the gas appliance regulations must also meet those requirements. This helps to ensure that the part is safe and does what it is supposed to do. This is, regrettably, where these components and parts purchased from these providers fall short.

To investigate this issue, Trading Standards in a certain part of the North East of the country randomly purchased a number of spare parts online from one particular stockist that had been brought to their attention. One of the items purchased was actually placed on the market for the first time in 2006, and Trading Standards were able to purchase this 14 years later, described as being a ‘good condition’ spare part by the merchant. It shocked us and seemed ridiculous that something so old could be passed off as new, or nearly new, so many years later. This has added to our worry that some of these components are also available to purchase through online stores like eBay and various other forums.

The danger of spare parts
The problem arises when these parts are deemed safety critical, which some are. Things like printed circuit boards, gas valves and air pressure switches can be extremely dangerous if they are faulty or not performing to the original design. Also, it is quite possible that there have been upgrades or software changes to items such as PCB’s over the years which some of these refurbished components may have not received.

Not only does this pose a danger to the consumer, but this can also shed an unfair negative light on the manufacturer of the product too. The hard work that is undertaken to develop these parts and appliances is besmirched with the ingenuine spare part. We want installers to know that they can trust us and our products, that they will all perform as intended.

What’s worse is where responsibility resides if the worst happens. The responsibility will lie with the individual that has fitted the spare part to it. Now that isn’t to say that responsibility may then shift and the chain of blame could be passed down, but initially that lies on the shoulders of the installer. This is unfair, as many heating engineers will buy these spare parts in good faith to fix a broken boiler, to then find out that the spare part is not doing what the original was is extremely worrying.

Overcoming the problem
This isn’t a problem that is unable to be overcome, and thankfully so. There is a movement afoot to recognise original, genuine spare parts that are placed onto the market by the manufacturer of the appliances. It is very likely that all spare parts sold directly by the manufacturer will be branded. It is also being proposed that Benchmark would be the brand attached, etched or emblazoned on the spare part. If not directly on to the spare part, then certainly to the packaging as a minimum. This would allow for full confidence that the piece bought is genuine and will do what it is supposed to do, helping to keep the heating engineer’s mind at rest. It won’t be something that has been refurbished or simply copied.

This may be the only way around the issue to ensure safety. Brand recognition that the spare part you are about to purchase is genuinely a good one, it’s brand new and has been put on to the market by the manufacturer. I think it’s important that this measure is put in place. 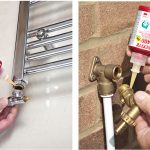 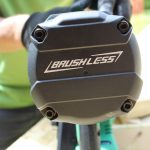