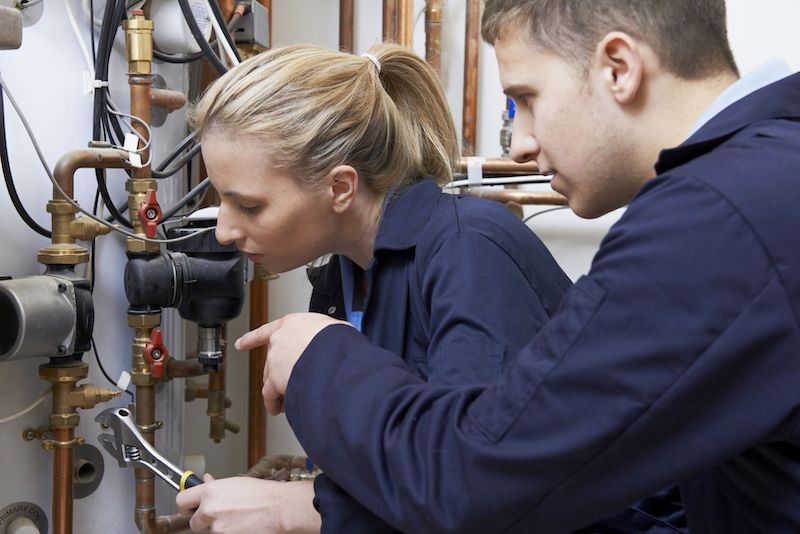 Plea for more funding for apprentices

A new Scotland-wide survey into apprentices has revealed just how immediately employers are in need of new funding to maintain their support.

Carried out by the Scottish and Northern Ireland Plumbing Employers’ Federation (SNIPEF), the probe showed that while nearly half of firms have no imminent plans for further recruitment, close to 20% say they are still hoping to take apprentices on. But in the most striking result, 186 out of 230 respondents said that government funding to help with wages would be critical in terms of keeping apprentices in work and training, with only four firms saying it would not be a factor.

The findings come at a time when the UK government has announced grants worth up to £3000 for employers taking on 16- to 18-year-old apprentices, as well as a raft of measures which also include a £2 billion kickstart scheme to pay the wages of hundreds of thousands of people aged up to 24.

The Scottish Government has announced a £60m fund to recruit and retain apprentices, but as yet it is unclear how the funds will be applied. It is thought to be unlikely that it will be used to help employers meet their payroll commitments.

Some additional funding, around £10m of the total, will be directed to its Adopt an Apprentice programme to help those who have been made redundant as well as helping low income households to get online, which is particularly relevant as colleges move to distance learning.

Dale Thomson, training manager SNIPEF, says that the funding moves made by the Holyrood parliament were welcome, but he said that more could be done.

“While we appreciate the additional help for redundant apprentices and connectivity assistance for potential new trainees, there is little in the Scottish schemes which is of direct help for employers. It would be helpful if government and its agencies were proactive in their assistance, to avoid redundancies being necessary, rather than being reactive and offering help to individuals after the event.

“Our latest survey makes it clear that a positive and immediate investment in the future of our workforce is a priority for employers in Scotland and Northern Ireland and, unless assistance is offered very soon, the prospects begin to look bleak.”

The survey showed that some 50% of plumbing and heating apprentices were currently furloughed and being supported by government money. Nearly all employers have tried to avoid making trainees redundant over the Covid-19 crisis, and only eight firms are planning apprentice losses. Some 16% support extra off-the-job training during the period of uncertainty. 76 responding companies said that they hoped to recruit new apprentices in the first two quarters of next year.

Fiona Hodgson, chief executive of SNIPEF, comments: “This latest survey shows the incredible support that employers have shown towards their future workforces, but we must be aware that this situation may not be sustainable as UK Government assistance with wages is phased out.

“At the moment, the Chancellor is paying 80% of the wages of furloughed apprentices, but that reduces in increments to 60% in October, when it is due to cease. That will be the time of danger when we could quite possibly see mass redundancies. SNIPEF has been proactive in trying to place affected trainees with other employers but, in the event of widespread apprenticeship place losses, there will not be enough employers to take up the slack. If the devolved administrations are developing plans to help the sector, the time to act would be now.”

SNIPEF, which represents 1770 businesses and 25,155 plumbing and heating operatives, campaigns on a wide variety of issues on behalf of member companies with a focus on critical changes needed to create a resilient and sustainable construction sector. 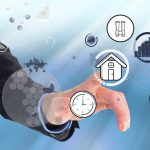 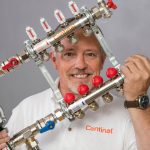 Next article - Change of name for British UFH company »