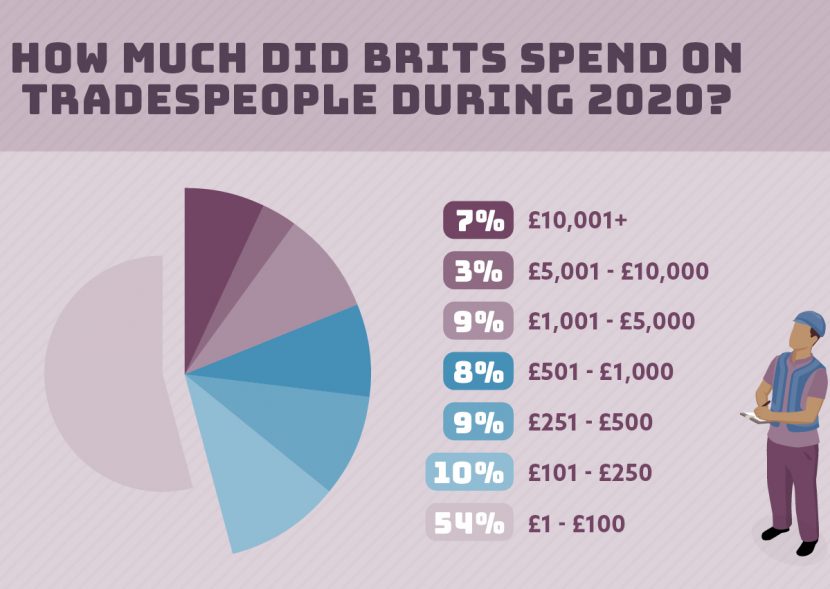 Plumbers were most in demand trade in 2020

Plumbers were the most in-demand trade in 2020, according to a new survey from Rated People and Vanarama. The survey asked 1000 UK adults about tradespeople to find out who were the busiest, why were they needed, and whether the lockdown affected consumer attitudes.

Almost 2/3 of respondents (64%) said that they’d called out for a tradesperson during 2020, with 52% saying that more time around the house during lockdown had made them more aware of issues that needed fixing.

It turns out that people needed the most help with their plumbing and electrics, likely due to these both being used much more than usual due to the rise in home working.

The survey’s key findings were:

•  Plumbers (23%) were the most in-demand tradespeople in 2020, followed by electricians (11%)
•  1/5 of respondents spent more than £1000 on tradespeople during 2020 for work in gardens (13%), kitchens (12%) and bathrooms (12%)
•  20% of respondents admitted causing a DIY issue that required calling a tradesperson to fix
•  68% said that they were comfortable with tradespeople in their home during lockdown 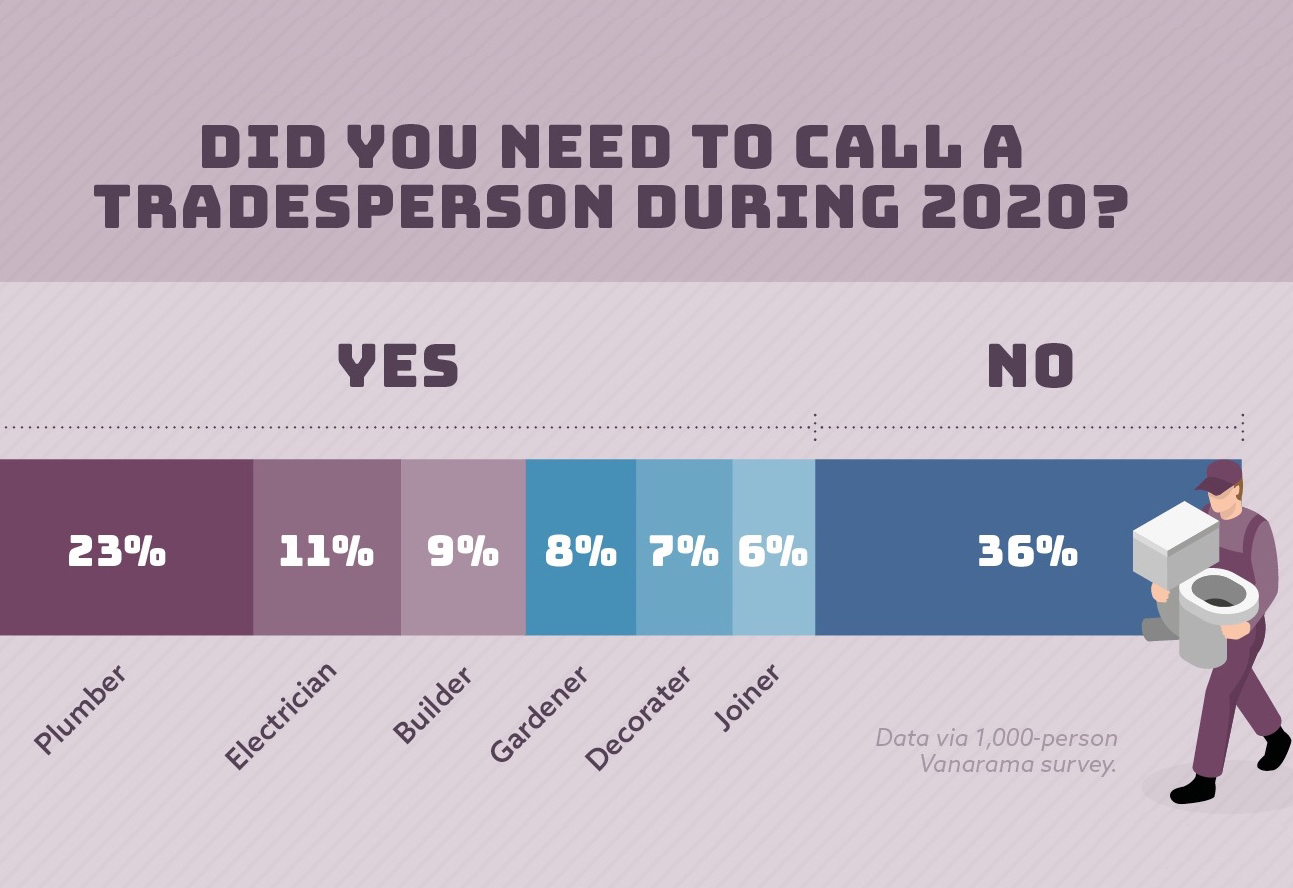 This demand led to some noticeable wait times, with 29% claiming that they’d had to hold on for longer than usual to book in a tradesperson’s time.

For consumers who didn’t put bigger jobs on hold last year, 20% of respondents said they’d spent over £1000 on work by tradespeople, with 10% spending over £5000.

However, most people spent £100 or less, showing that it’s odd-jobs and quick fixes that have been keeping tradespeople busy during a tougher year, as opposed to large-scale work. Price isn’t everything according to our survey, however, as only 12% of respondents would choose a tradesperson based on the amount they charge – while 70% are more likely to rely on positive word of mouth.

The survey results lined up with what Rated People saw occur in terms of demand, as Rated People CEO Adrienne Minster explains: “Overall, we’ve seen most demand for plumbers. We put that down to them being available for home emergencies and necessary fixes that won’t wait.

“At Rated People, we’ve seen a natural increase of 7% more jobs being posted for tradespeople compared to last year, so there has definitely been a rise in demand for their services, despite what you might expect with a pandemic. The trade industry has fortunately been able to keep operating in line with new health and safety requirements to be on hand to help people get more enjoyment from their homes and save the day in any home emergencies.”

Further details on the survey can be found here on the Vanarama website. 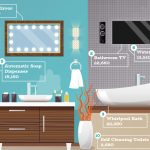 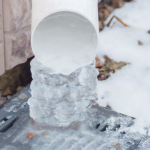