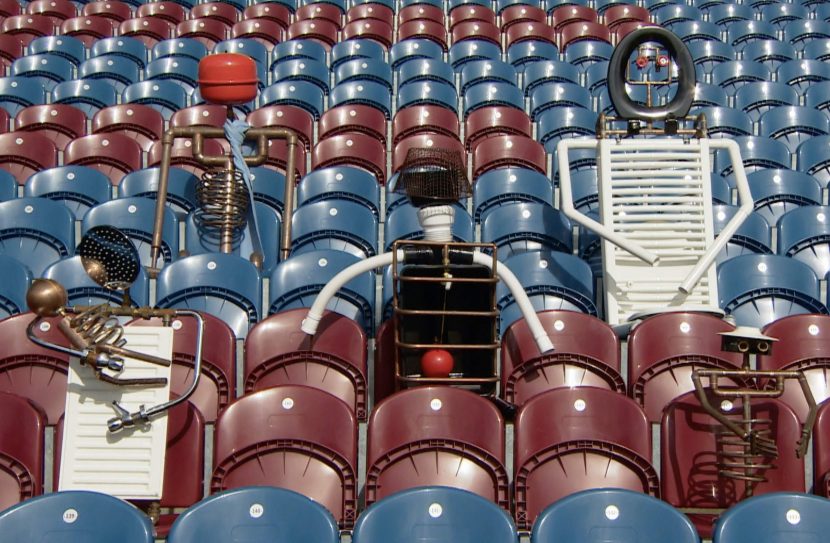 Football teams may currently have to play in empty stadiums, but Burnely FC will now be ‘cheered on’ by supporters made out of sinks, pipes, boilers, taps and other plumbing, heating and bathroom products! The specially-engineered, life-size fan figures have been designed and built by apprentice plumbers studying at Burnley College, now sit proudly in the main stand at Turf Moor sponsored by James Hargreaves, the family-owned plumbing, heating and bathroom supplier.

“It’s been a real team effort,” says Gordon Rothwell, MD of James Hargreaves Plumbing Depot. “We had the idea late last year when it became apparent that football stadiums were set to remain empty of fans due to the pandemic.

“As James Hargreaves Plumbing Depot is based in Burnley, a large majority of our staff here, like myself, are lifelong fans of the Clarets. Turf Moor can be seen from our premises, and it was sad to see the ground empty on matchdays. We wanted to show our support for our club to help the team during the lockdown, and we were also conscious that it has also been a difficult period for young apprentices coming through. Therefore, the idea of working with them and using their newly-acquired skills to create something for our club and community felt good.

“We all thought that building supporters from plumbing materials seemed a fun thing to do and when we approached the club and the college, everyone really bought in. You can see by the detail that the students have taken great care and the figures look spectacular.”

The figures include men, women and children – even a baby – and also a sports commentator for when games are televised!

David Lord, Head of Construction at Burnley College adds: “It’s been a tremendous project for us and everyone – students and tutors across both our plumbing and creative departments – have thoroughly enjoyed the involvement. A lot of thought and attention has gone into the creation of the figures, and we think the real fans and players will love them!”

A spokesman for Burnley FC said: “The project is a winner and the figures will certainly add to the look and feel of Turf Moor on matchdays. The players will certainly appreciate them being there, and they will definitely provide a big talking point amongst our followers. Our relationship with James Hargreaves stretches over many years and credit to the people there for coming up with the initiative and also to the students for the great work they have put in.” 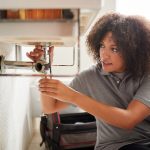 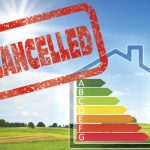 Next article - Industry reacts to scrapping of the Green Homes Grant »