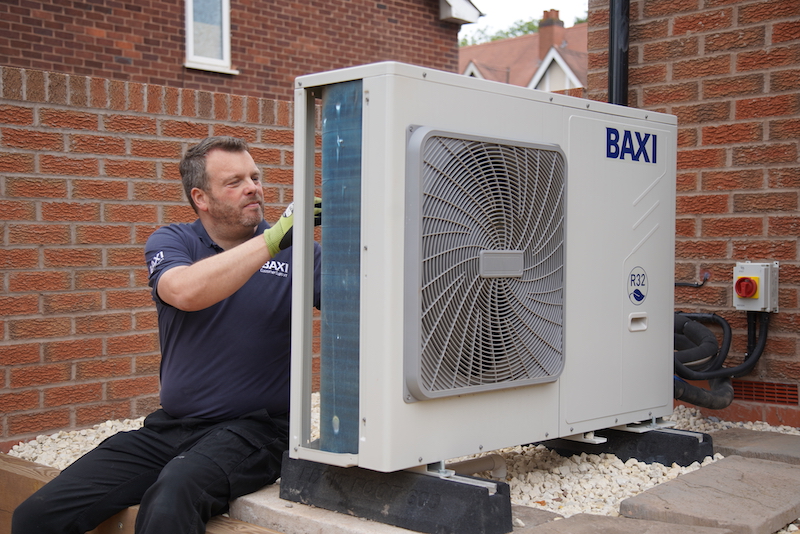 New research has found that installers are split on whether they will be installing heat pumps in their customers’ homes, with training costs, lack of customer demand, and excess paperwork cited as the main barriers to change.

The report from Baxi assessed what would encourage installers to take the leap to low carbon sources of heat and found that nearly a third – equivalent to about 37,000 of the more than 130,000 of the UK’s heating engineers – are prepared to embrace heat pumps in the near future. By contrast, around 30% say they are extremely unlikely to install heat pumps.

The government is targeting 600,000 heat pump installations every year by 2028. That is ten times the current market and represents a transformation from early adoption to a mass market proposition, which Baxi says would require an army of low carbon heating installers to facilitate.

Amongst the main findings in the report, “Heating Installers: Taking the Leap to a Low Carbon Future”, are that the government and the industry will need to address the important issue of training costs, ensuring there is enough demand from customers and reducing paperwork.

· On training costs – 39% said they would be more likely to install heat pumps if they received help with training costs. They currently pay the full cost of training and forgo work in order to receive heat pump training
· On customer demand – 56% of installers said customer demand needed to be addressed and 38% of installers are concerned about lack of government support for the market. The current Boiler Upgrade Scheme which pays a max £5,000 grant to support air source heat pump installations ends in 2025.
· On paperwork – 44% wanted support to reduce the burden of paperwork, for example in applying for government assistance schemes

Karen Boswell, MD of Baxi UK & Ireland, says: “Installers will play an important role as we decarbonise the nation’s heating and it will be vital that the government and industry support them with the right information, incentives and training.

“They will need to be advocates for low carbon sources of heat and recommend to the nation’s homeowners that they should make the leap to a heat pump. To achieve this, we will need to address their concerns, support them with training, and explain more clearly the financial and non-financial benefits of these appliances.”

Baxi’s report makes a series of recommendations which include spelling out stronger government initiatives that will drive demand for heat pumps over the coming decade; support for training costs on a first come-first served basis; and an industry wide campaign to market the role of a low carbon heating installer to attract new entrants.

The report ‘Heating Installers: Taking the leap to a low carbon future’ can be found here. 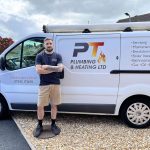 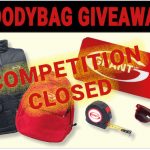