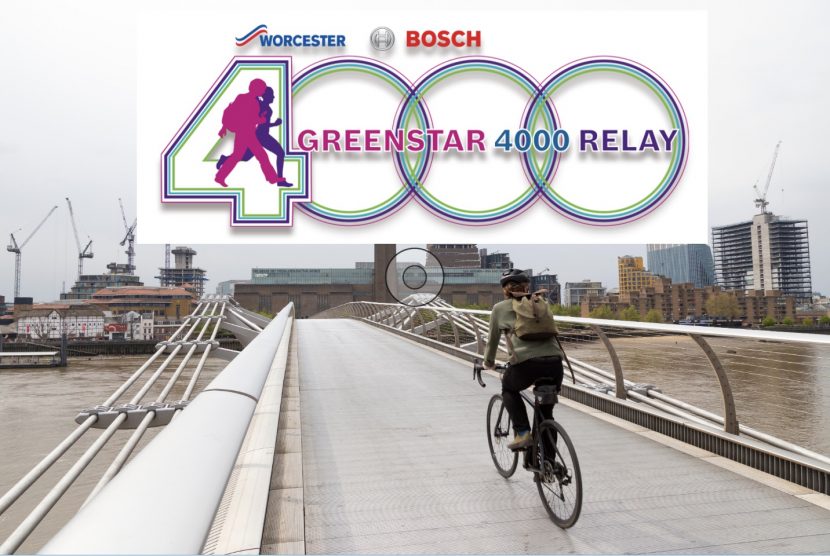 Prize winning relay gets installers on the move

As part of the promotional activity surrounding the launch of its Greenstar 4000 boiler range, Worcester Bosch is encouraging installers to join the company’s Strava Club and help to reach a collective 4000 miles by the end of July. So far the club has travelled 2016 miles, with the activity undertaken ranging from cycling, running and swimming.

For those who sign up, there are three monthly prizes consisting of a Worcester Bosch-branded thermal bottle and t-shirt, where a random draw is taken towards the end of each month, while the  top 20 installer athletes will all be entered into a prize draw to win a Greenstar 4000 boiler at the end of the Relay.

Nicola Fisher, PR manager for Worcester Bosch, comments: “When we were planning the launch of the Greenstar 4000, we initially were going to set-up a road trip relay where regional sales teams would take the new boiler around the country. The baton was the boiler, our sales team the runners. However, when restrictions meant we were unable to do so, we decided to take it online as a virtual relay! There’s nothing like some friendly competition to get people out and about! We’re delighted to already see installers and our own employees alike clocking up those miles.” 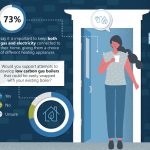 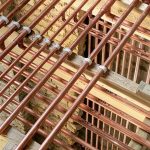 Next article - Championing the case for copper »