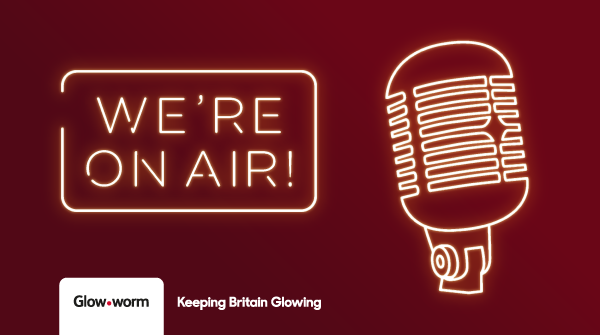 To re-enforce its support for installers, Glow-worm has launched a new homeowner awareness campaign which began broadcasting across UK airwaves earlier this month. Featuring the voice of Star Trek: Discovery actor, David Ajala, the radio ad is the latest investment made by the brand to help generate sales leads for its Club Energy installers.

Airing on radio stations including Absolute, Capital and Virgin, the ad has already been heard over 53 million times. Set to reach more listeners throughout the rest of March, it marks the next phase of a long-term homeowner strategy for Glow-worm.

Marketing director Alice Woolley comments: “We’re extremely excited to launch our first homeowner radio ad in more than a decade. However, this is just the start of our long-term strategy and further demonstrates our commitment to support our installers and their businesses to keep Britain glowing. The radio ad will play a key role in raising awareness of the Glow-worm brand among homeowners, and by doing so we’ll be able to deliver even more tangible sales leads for our Club Energy installers too.”

Installers who would like to find out more about Glow-worm’s Club Energy loyalty programme, can visit: www.glow-wormclubenergy.co.uk 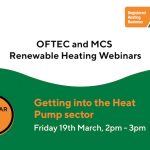 - Previous article « Webinar explains how to get into heat pumps 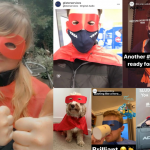