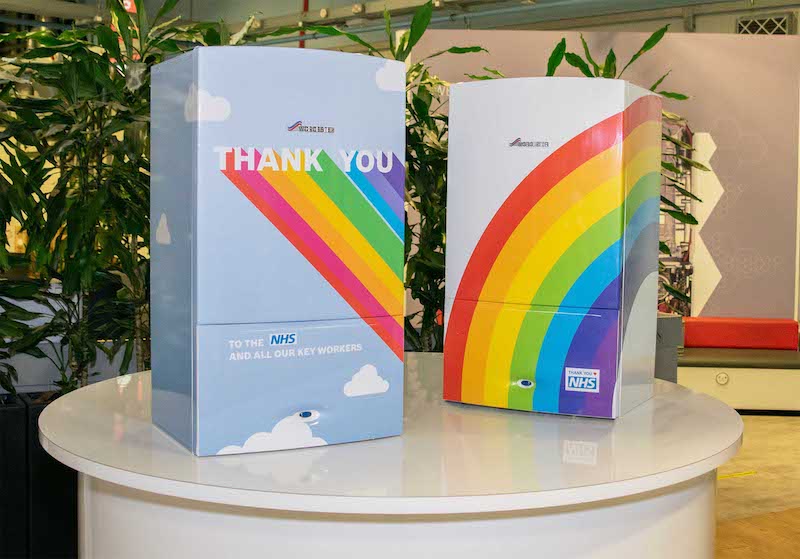 Raffle raises over £8000 for NHS Charities Together

Worcester Bosch has donated nearly £8200 to NHS Charities Together this month, after a recent raffle for two limited-edition rainbow-coloured boilers was held.

The two winners were picked by Olivia Strong, the founder of the Run for Heroes 5k Challenge, who were revealed via a live Zoom draw. They were Will Stone Gas Plumbing and Heating of Lymington, and South Manchester Heating of Chorlton.

Both companies, who will each receive a limited-edition version of the Greenstar i, have offered to either give away their boiler to a local NHS worker, or they will run their own giveaway charity event.

The boilers are wrapped in two unique rainbow designs, inspired by the symbol the country has been using to celebrate the work of the NHS.

Victoria Billings, director of marketing at Worcester Bosch, says: “We are delighted to have been able to raise thousands to help support the incredible work NHS Charities Together are doing on behalf of the NHS.

“We’d like to thank all those who entered our raffle and contributed to this amazing figure, and of course congratulate our two winners!” 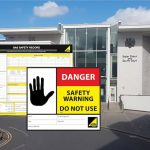 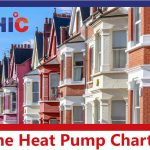