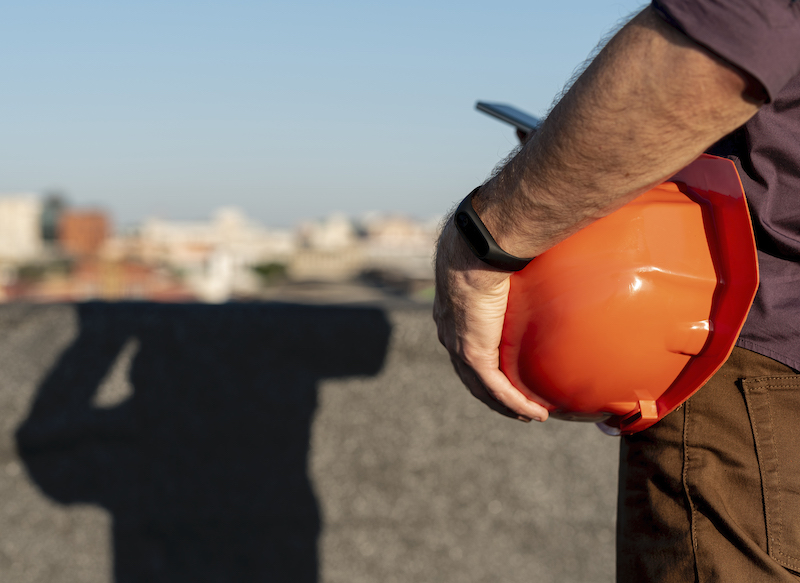 The Building Engineering Services Association (BESA) has supported a plea to the government to instruct construction clients to release £4.5bn currently being withheld from contractors in the form or retention payments.

The Association backed the request, which was included in a letter from the Construction Leadership Council (CLC) to the Prime Minister, in a bid to inject much needed cash into struggling construction supply chains.

As well as the call to release retentions, the CLC also asked the government to consider suspending PAYE and CIS tax due to HMRC in April and May for construction and consultancy firms and workers, with no financial penalty. This would also help to relieve some of the immediate cash flow challenges being experienced across the sector, it said.

It has also called for all Apprenticeship Levy payments to be cancelled for the duration of the Covid-19 crisis.

BESA, which has been campaigning for reform of the retentions system for more than two decades, added that speed was now of the essence as many specialist contractors were facing a rapid fall in turnover this month. An online poll held during the Association’s daily Covid-19 update webinar revealed that 58% of firms who responded expect to invoice for just 25% or less of their usual monthly amounts at the end of April.

Sharp reminder
“The current crisis has provided a sharp reminder that cash is king in this industry,” said BESA chief executive David Frise. “Any measures that can get cash flowing more rapidly through supply chains will be crucial to ensure our sector can keep delivering on its promise to support essential services with vital building services.”

Since the CLC letter arrived at 10 Downing Street, the Crown Commercial Service has updated its Procurement Policy Note 2/20 Supplier relief due to COVID-19 to suggest ways that public sector clients could improve cash flow through their supply chains. It says the release of retention money could be considered, but warned that it might expose clients to “inappropriate risks”. It does, however, encourage clients to set up Project Bank Accounts and says they should pay suppliers promptly.

The CLC letter pointed out that the cash retentions routinely held against contractors can represent up to 5% of each regular payment. It acknowledged there would be some “strong opinions over this”, but were the government to direct all public sector bodies to release all retention monies held “this would inject cash at all levels of the construction supply chain”.

“The construction industry also needs clear support and recognition from the government for the essential work that it is doing, and the role it is playing in supporting public services and keeping the economy functioning,” the letter added.

BESA also urged banks to show greater sympathy to SME firms working across construction as they were finding it hard to access business loans despite striving to keep sites operating.

Another BESA poll revealed that 97% of firms who had applied for Coronavirus Business Interruption Loans (CBILs) were still waiting for a response. “This goes to show that the process has yet to catch up with the demand,” said Mr Frise.

The Association’s daily webinar also heard that the CBI had issued an upbeat assessment of the UK’s medium term economic prospects. It is predicting a V-shaped recession i.e. a steep decline followed by a rapid recovery in the second half of the year. It does not envisage a long haul recovery like the one that followed the financial crash of 2008/9.

It also believes there are a number of long-term benefits on the horizon including rapid growth in digital working as a result of more people being forced to work this way during the Covid-19 outbreak and a boost to plans to decarbonise the economy thanks to many lessons learned during the crisis.

The reputation of the business sector will also benefit thanks to the ability and willingness already demonstrated by many companies and individuals to step up and provide support to the NHS and other essential services, the CBI said.

The subject of retentions and other business issues for contractors will be under discussion during a webinar hosted by BESA with the CLCs lead on supply chain and business models Ann Bentley this Wednesday (April 8) at 12 noon. For details go to: thebesa.com/covid19. 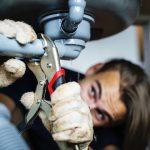 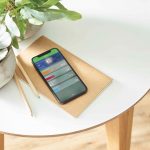