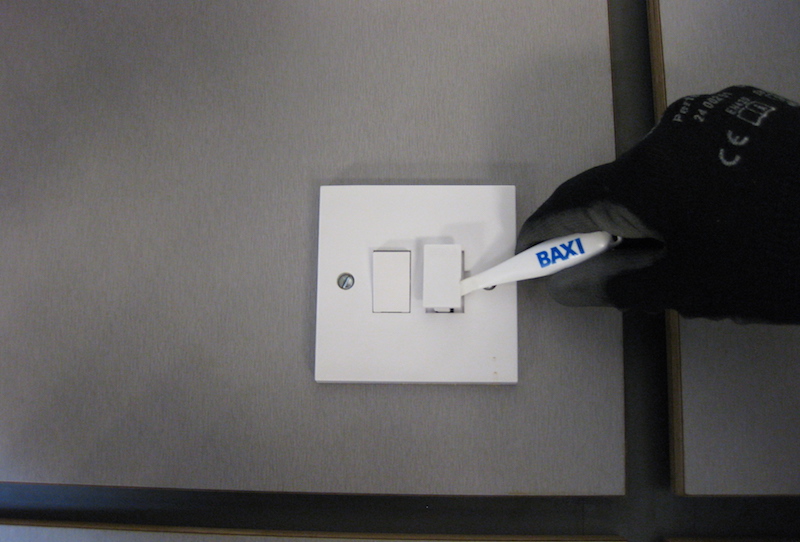 Remove Fuse covers without the damage

Heating engineers at Baxi have all been issued with the Super Rod Pry tool, designed to neatly remove fuse covers. The tool can then be used to safely remove the fuse, which can be held in place by special clips in the body of the tool until it is needed again.

The Pry was invented by gas engineer David Beech because he was frustrated by the number of damaged fuse carriers he came across in his work. He is now working in partnership with UK manufacturer Super Rod so that gas engineers and other trades can benefit from this simple yet effective tool.

Chris Riley, National Operations Manager for Aftersales at Baxi, explains: “Getting the fuse cover off can be awkward if space is restricted, and it will often break if a screwdriver is used, because the plastic gets brittle over time, meaning that fused spur socket would have to be replaced.

“And once the fuse has been removed, it would often be mislaid – either caught up in a dust sheet or dropped into a tool box, never to see the light of day again. This tool will make their job easier, safer and more efficient.” 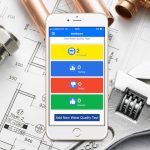 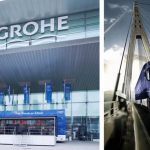