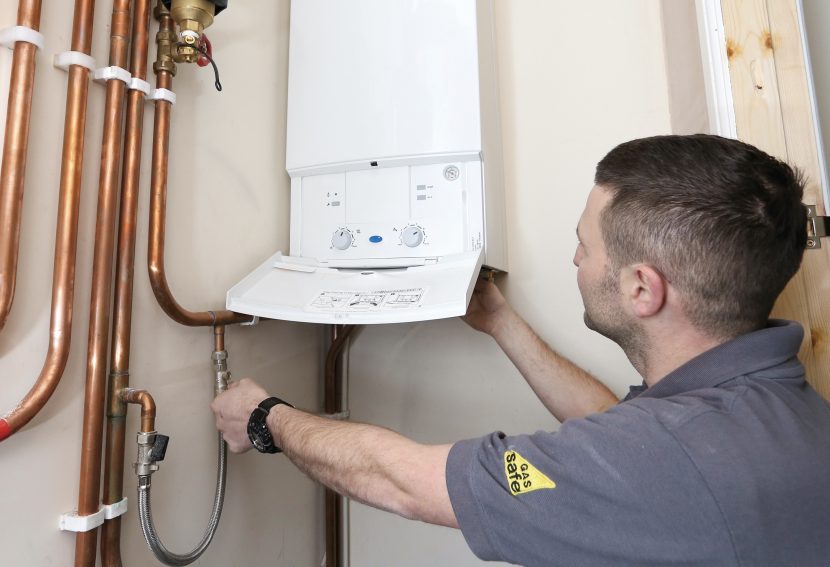 Report calls for the ban of gas boilers in all homes

A new report has called on the government to ban the installation of gas boilers in all homes from 2025. The Heat Commission – a collaboration between the Confederation of British Industry (CBI), the University of Birmingham and other industry figures – says that the decarbonisation of the country’s heating systems is essential if the country is to meet its carbon reduction targets. The government’s current policy is to ban gas boilers from 2025 in new homes, but the Commission argues that these should be widened to include existing properties too. The ban would apply to conventional gas boilers, but hybrid or hydrogen-ready boilers would be allowed under the business organisation’s recommendations.

Karan Bilimoria, the CBI president and chair of the Heat Commission, says: “A green recovery and progress towards the UK’s net zero emission target are doomed to fail if we don’t address the urgent need to decarbonise the heat in our homes and buildings.”

The report argues that only net-zero compatible technologies like air source or ground source heat pumps, hydrogen burning boilers or heat networks should be deployed if the UK is to hit its net-zero carbon emissions target by 2050. While acknowledging that the transition will undoubtedly be disruptive to consumers and businesses, it says that the upfront costs shouldn’t be borne by the consumer alone and that the government has a pivotal role to play.

The report has received criticism from Boiler Plan, the domestic boiler supplier and installation business. Founder and director Ian Henderson comments: “Simply drawing a line in the sand and saying that from 2025 all gas boilers should be banned will not magically create a viable and practical alternative. While modern gas boilers are highly efficient, they will be phased out as part of the transition to a zero-carbon future, but alternative sources of heating may not be ready by 2035, let alone 2025.

“If the UK is to move away from gas boilers to home heating technologies such as air source heat pumps which rely on electricity to power them, then the government needs to ensure that over 90% of our energy comes from renewable sources and the cost per KW of electricity in the home is greatly reduced.” 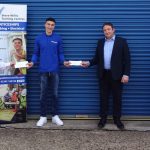 Next article - Reward for Apprentice of the Year finalist »