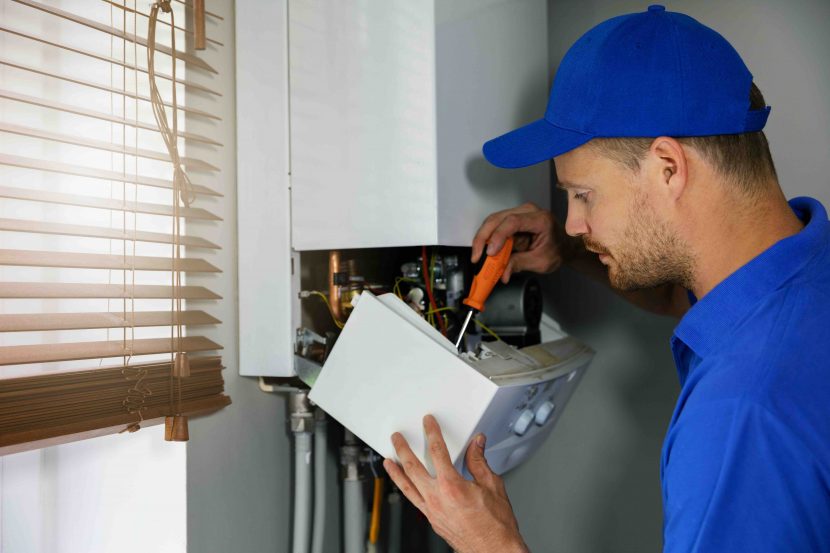 A new study undertaken by the consumer research magazine ‘Which?’ has highlighted the top four parts that fail in a condensing gas boiler – the diverter valve, auto air vent, pressure relief valve and printed circuit board – and the cost of the four most common repairs range from an average of £98 to £268.

The publication asked 153 of its Trusted Traders heating engineers how much they would charge for parts and labour to fix the most common boiler faults and which parts are most likely to fail in a gas boiler. Although prices will obviously vary depending on the make of boiler and location, the survey found that the average cost of replacing a diverter valve was £187, an automatic air vent will set the householder back £98 and a pressure relief valve £101, while the most costly replacement part is a PCB, with an average bill of £268.

A related report into common boiler problems suggests that two of the three most common faults should not need a replacement part or a visit from an engineer. These are: frozen boiler condensate pipe, pressure loss and water leakage. ‘Which?’ advises that learning how to defrost a condensate pipe can help to avoid a costly call out charge, while most users should be able to repressurise their system. However, water leaking from a boiler is usually the result of old and corroded washers which will need a qualified heating engineer to open up the boiler and replace them. The magazine also highlights the importance of ensuring that a boiler is serviced annually, with readers advised that the average cost of a service is about £70.

Earlier this year, ‘Which?’ asked 7500 of its members about their experience of boiler repairs. Four in ten people responded that their boiler had needed a repair within the first six years of operation. 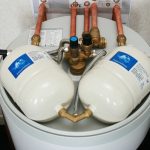 - Previous article « Anything but standard 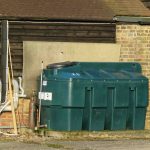