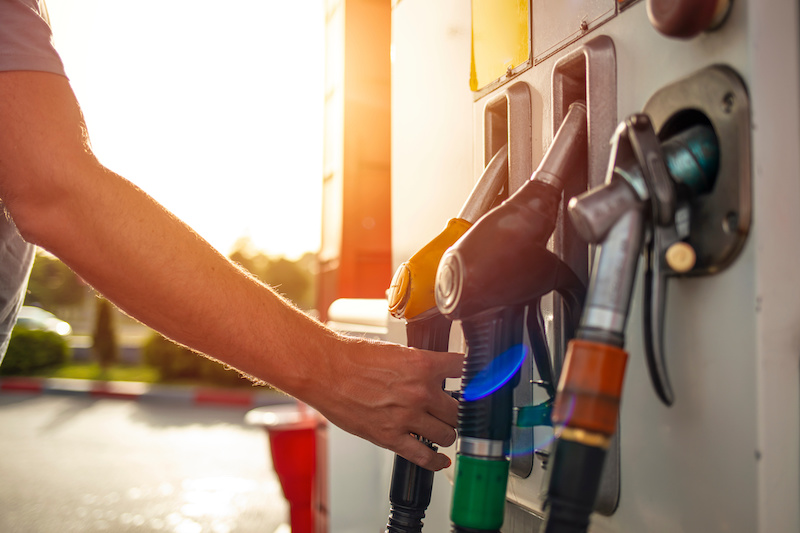 Rising fuel costs are hitting UK tradespeople hard, and nine in ten (90%) say they are being forced to increase their prices to keep their businesses alive.

With petrol and diesel reaching record levels and topping £2 per litre in some areas, IronmongeryDirect surveyed 500 tradespeople to reveal the impact this is having on the industry.

Almost every respondent (96%) said that their livelihood is reliant on their vehicle, and workers drive over 5000 miles a year for jobs, on average. This annual mileage will now cost individuals almost £500 more for diesel vehicles, and over £450 for petrol users, than it did this time 12 months ago.

Almost half (47%) of tradespeople say that their profits are being affected by the fuel crisis, and a third (33%) say that their company is struggling to cope.

Understandably, many are increasing their prices to keep up. Nine in ten (90%) tradespeople say they will up their quotes as a direct result of the fuel costs, with the average increase standing at 24%.

Some trades are increasing them more than others, with scaffolders planning the most significant hike (39%). Plumbers plan a 22% rise in their quotes due to soaring fuel costs.

Some tradespeople plan to stop driving altogether, and one in seven (14%) say that they are now using public transport to get to jobs, because they can’t afford the fuel.

For those who have no choice but to continue driving, motoring experts Euro Car Parts have shared their top tips on how to increase your fuel efficiency and save money:

1) Manage your revs
The most fuel-efficient RPM to change up a gear is 2,500 for a petrol vehicle and 2,000 for diesel. So next time you’re changing gear, keep an eye on the revs count, stick to that number and the pennies you’ll save will soon stack up.

2) Slow down on high-speed roads
The most efficient speed to drive at is between 55-65mph, and driving at 70mph compared to 80mph on a motorway could save you 25% more fuel.

3) Turn your engine off
Keeping your engine idle whilst stationary still burns fuel, so if you know you’re not going to be moving for a while, turn it off to conserve your petrol or diesel.

Dominick Sandford, MD at IronmongeryDirect, said: “The fuel crisis is affecting all of society, but people who drive regularly as part of their job, like most tradespeople, are being hit particularly hard.

“Worryingly, its independent traders who will feel the most impact, as their profit margins are likely far narrower than larger corporations, who may be able to ride out the wave. Hopefully prices will begin to fall before too long, but in the meantime, reducing mileage and increasing fuel efficiency will help to slightly soften the blow.”

For more expert advice on how to reduce fuel costs, and how much rising prices will affect profits, visit: https://www.ironmongerydirect.co.uk/blog/how-tradespeople-can-reduce-their-van-fuel-costs 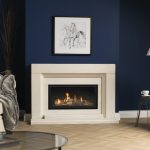 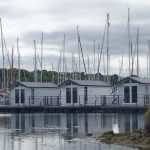