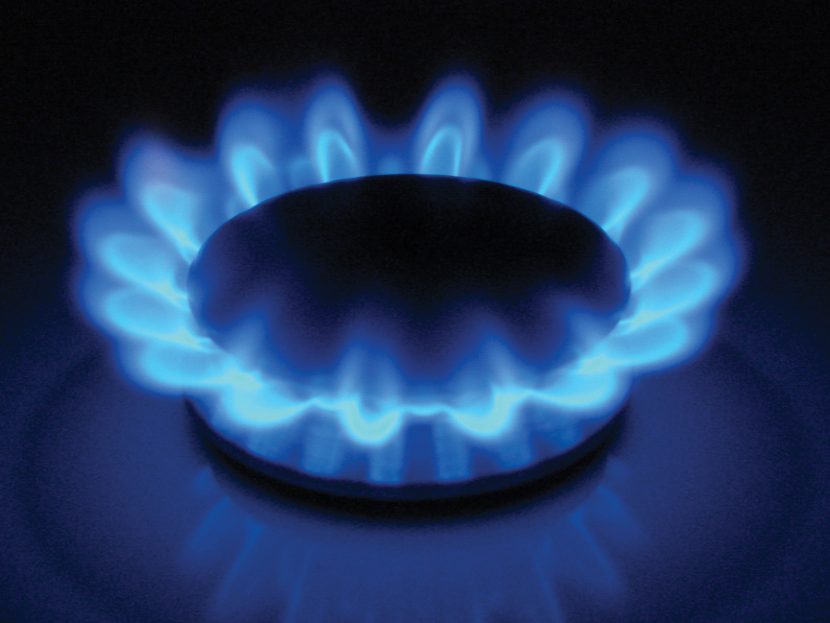 With wholesale gas prices having risen 250% since January, and an increased price cap on energy bills due in October, industry experts are reinforcing the call for improving energy efficiency in homes and alleviating fuel poverty.

The the Chartered Institute of Plumbing and Heating Engineering (CIPHE) says customers coming to the end of their fixed deal contracts can expect sharp increases in their bills, while households on pre-payment meters may see as much as a 13% price hike. Heating and hot water accounts for over 50% of the average fuel bill, so many are worried about the impact on their income and their ability to pay.

Kevin Wellman, CEO of the CIPHE, says: “The current situation highlights the issues around existing and new housing stock. It’s fundamental to the net zero agenda that every building is as energy efficient as possible and that our engineers have the right knowledge and skills to install energy efficient appliances. As gas prices increase, it makes a more compelling case for alternative technologies such as heat pumps.”

He adds that fuel poverty is a growing problem in the UK, with approximately 3.66 million households being fuel poor. “We have been urging Government to bring in policies to target the energy efficiency of dwellings – especially those in band ‘D’ and under – and tackle the issues associated with poverty at source,” adds Kevin Wellman. “Those on low incomes should pay fair and competitive tariffs for energy use.”

Russell Dean, head of residential heating and ventilation at Mitsubishi Electric, says making the switch towards renewable heating has never been more timely. “The volatility of fossil fuels is just one of the many reasons why homeowners should be looking at viable, alternative renewable energy sources to heat their homes.

“Decarbonising our housing stock is important to achieve our net zero goals, and heat pumps can play an important role in helping the UK to become less reliant on fossil fuel heating – and avoid the soaring costs that homeowners are being burdened with as a result, affecting many people with fuel poverty.”

Mike Foster, CEO of the Energy and Utilities Alliance, says: “The current energy crisis around gas supply and demand was entirely avoidable but that doesn’t help solve the problem now. In the short term, the tools available to help are limited and expensive, but may be necessary to keep fuel poverty levels in check – to keep the lights on whilst still keeping an eye on our emissions.

“In the longer term much more can be done and should be. This crisis should act as a wake-up call to get on with improving the energy efficiency of buildings; of ramping up of zero carbon power generation, that’s nuclear, wind as well as gas with CCS; but most of all seizing the opportunity to massively invest in hydrogen production, so we are no longer dependent of geology for our energy.” 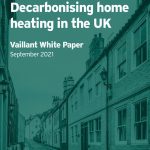 - Previous article « Guidance on the mix of heating technologies