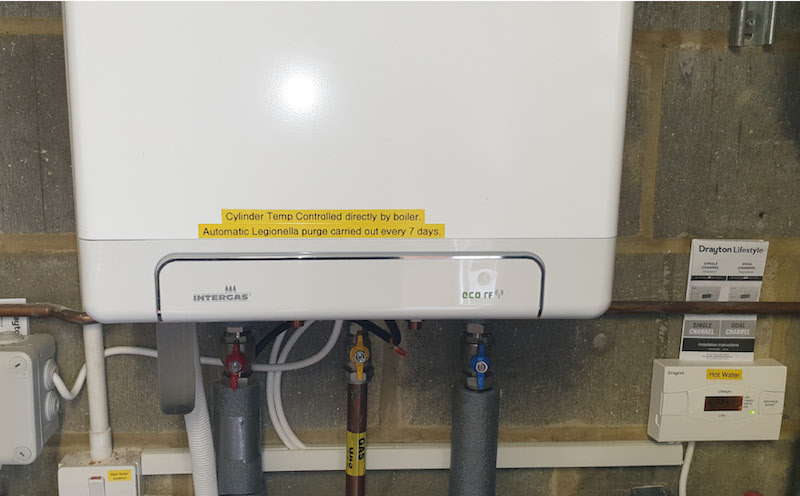 A complete upgrade of the heating system at Peartree Short Break Centre was a big job tackled by Dan Robinson of Jennings Heating. Here, we take a look at how Dan designed and installed a system with Intergas boilers at its heart.

When the heating system at Peartree Short Break Centre began to fail, Dan Robinson of Jennings Heating was called in to provide an effective solution.

The facility is open all year round, and when its heating system began to fail, it was imperative that a long-lasting and efficient solution was found fast. The two boilers in the plant room not only power the underfloor heating throughout this five-bedroom purpose-built property. They manage the hot water too, and both are in high demand 24 hours a day.

Manager Sam Perry said the heating system had been nothing but trouble from the day it was installed, and the controls were hard to understand and use. Now she wanted someone to take a fresh look at a new installation and requested quotations from heating engineers on the charity’s preferred suppliers list.

Dan Robinson was awarded the contract and, as many installers may find reassuring, his quote wasn’t the cheapest. “We’d worked with Dan once before, when he responded to a weekend emergency,” explains Sam. “When he was on site it was clear that he was sensitive to our needs and those of our customers and understood the importance of getting the heating up and running as fast as possible. We trusted him and believed he’d deliver a first-class heating system at Peartree.”

Sizing up the job

Dan quickly ascertained that it wasn’t just the boilers that were no longer fit for purpose. The plant room was in very poor condition and the design of the heating system itself was a major fail. “Some of the underfloor heating manifolds were leaking, the cylinder had deteriorated and some of the system controls were inoperable,” says Dan. “Both boilers had been installed on an undersized low-loss header resulting in a system that simply couldn’t operate as intended.”

A low-loss header is used to manage multiple appliances and heating zones while maximising overall efficiency, but in this case it was having the opposite effect.

Basically, everything in the plant room had to be removed and Dan started from scratch, assisted by Jason Donaghy of JD Heating. Although the work was only estimated to take three days, Sam decided to close the Centre for a week. This was all planned well in advance and the children were accommodated in other Jubilee residential homes.

First Dan made the decision to replace the boilers with two Intergas Eco RFs, one for heat only and one for heat and hot water. Not only do they supply the economy and efficiency required by Peartree, they are simple to operate and have built-in features that will enable Dan to check on boiler operation remotely using his smartphone, tablet or computer.

In addition, the system design means that the boilers can operate at maximum efficiency in heating mode. Then, when there is a call for hot water, one boiler will switch to hot water mode to heat the cylinder rapidly.

At the end of three days, Peartree had a new plant room, with all appliances working in harmony, and straightforward controls that staff could use easily. A new manifold was fitted with new zone actuators and pipework re-lagged to minimise heat loss to the plant room.

The new heating system, which has been up and running since February, is operating efficiently and there are no complaints from Sam, but has she noticed a difference in the energy bill yet? “Even without seeing the bill, I know it will be lower. Dan installed two Eco RFs in another of our properties and the bill went down immediately.” 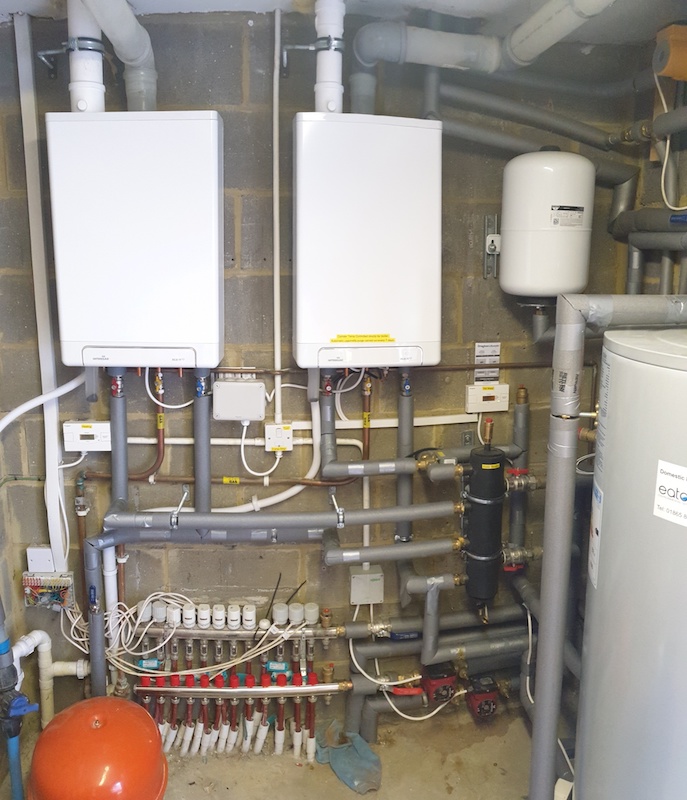 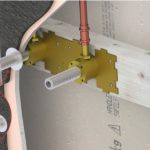