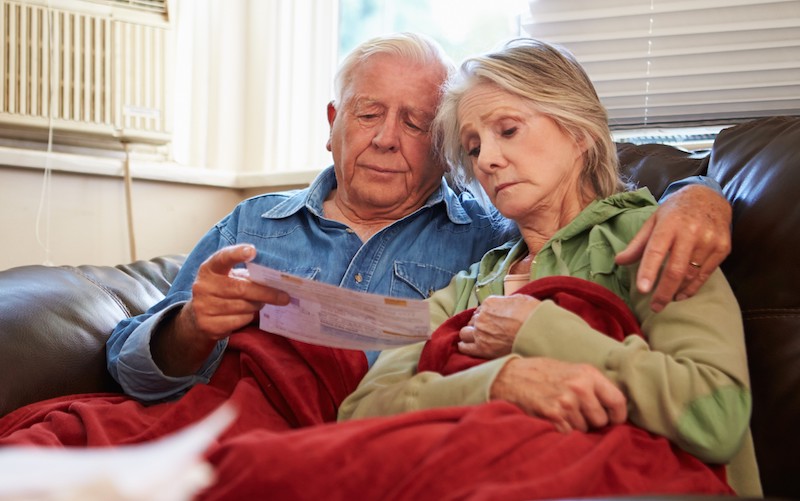 Fuel poverty is an issue we must work together on, says OFTEC

“Over the past three years, the number of English households living in fuel poverty has risen by 210,000 to 2.55 million.

“Last winter (2017/18), the number of excess winter deaths (EWD) in England and Wales hit 50,100 – an increase of 45% on the previous year and the highest level since 1975. This was partly due to the extreme cold snap but also that too many vulnerable people are living in homes they can’t afford to properly heat.

“The problem is not new and one which government, charities, consumer groups and media have been highlighting for many years. Yet still in 2018 (no, not the 1800s), the issue is getting worse, not better.

“It’s no coincidence that fuel poverty rates are higher in rural areas. Off grid properties tend to be older and poorly insulated so are far more difficult – and expensive – to effectively heat (as well as far harder to treat in terms of carbon reduction).

“In the Clean Growth Strategy published last year, Government reiterated its commitment to bring as many fuel poor households as ‘reasonably practical’ up to a minimum Band ‘C’ energy efficiency rating by 2030. Great idea.

“Yet last month, Government’s official advisory body, the Committee on Fuel Poverty, estimated the cost of delivering this objective to be £17.1bn. So far, there has been no indication as to where this funding is going to come from.

“More effective and immediate action is urgently needed to tackle the growing crisis.  Policy to address fuel poverty does exist and the focus of the Energy Company Obligation in its most recent form, ECO3, has shifted towards insulation. The move makes sense but insulating older buildings is expensive and the slender ECO budget will only be able to support a small number of homes.

“Yet pointing a finger at failing government policy is not a sufficient get out clause. We in the heating industry, along with energy suppliers, have a very real part to play in helping government identify and implement the most practical, cost effective measures to put an end to the fuel poverty crisis.

“I’m not pretending to have all the answers and addressing this issue whilst keeping a mindful eye on the carbon reduction agenda is a very tough nut to crack. However, it’s clear that addressing the social challenges of fuel poverty will also help to reduce emissions and this approach is surely a better use of public funds than rewarding the wealthy for installing renewable heating systems through schemes such as the Renewable Heat Incentive.

“OFTEC fully supports Government’s decarbonisation agenda and will continue to work closely with BEIS to reduce carbon emissions from off-grid heating through the development of a low carbon liquid biofuel. However, this important and pressing agenda cannot be allowed to overshadow an arguably more urgent one which is also putting considerable strain on an already dangerously overstretched NHS.

“This was industry’s argument for retaining oil heating within the new ECO3 policy when Government proposed it should be excluded on the grounds of being a high carbon fossil fuel. It’s difficult to understand why kerosene was singled out when other fossil fuels were not targeted. But that’s a discussion for another day.

“While heating oil is high carbon, it also continues to be the cheapest fuel available to off-grid homes. Surely fuel poor households over any other should be allowed to continue to access this option – not forever but at least until a suitable, affordable and practical low carbon solution is found. We are working hard to make this happen.

“It’s time to take the blinkers off. We cannot carry on letting more and more vulnerable people die because they live in cold homes. We all have a responsibility to work together to end this crisis.” 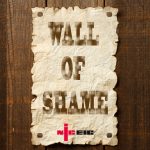 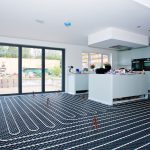 Next article - 5 reasons to opt for single zone kits »