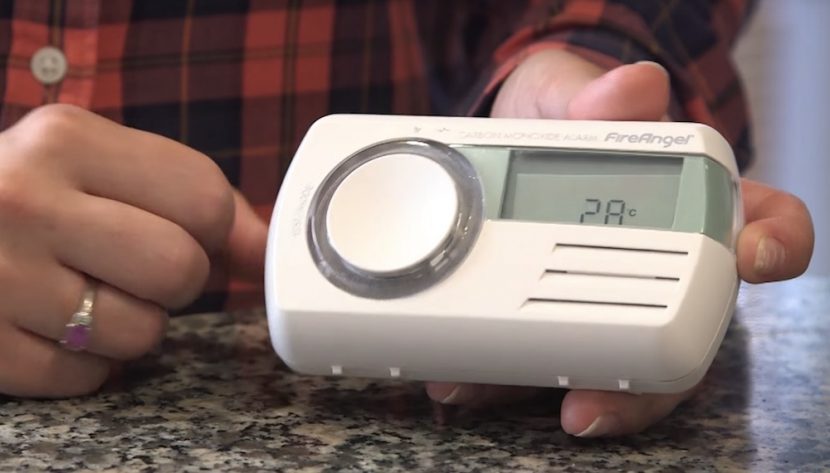 Shouting about the silent killer

With Scotland set to introduce a higher standard of fire and CO protection throughout all types of residential properties, Zoe Hadley, Campaign Director for Project SHOUT, argues that it’s time for a single standard to be implemented across the UK.

Whilst Scotland has been ahead of England and Wales with regard to both fire and carbon monoxide (CO) safety for a considerable time, it has now taken this one step further following its latest consultation on the installation of fire and smoke alarms in Scottish homes. The consultation has prompted the Scottish government to implement changes in the law, planned to be introduced by autumn 2018, which should provide a greater level of protection for all types of properties in Scotland, whether these are owned, privately rented or as part of a social housing scheme.

This level of protection is significantly higher than the LD3 requirement specified for properties located within England and Wales, resulting effectively in a postcode lottery of protection determined by geographical location in the UK. Under the new changes to Scotland’s Housing Act, all homes should have:

•  One functioning smoke alarm in every circulation space on every floor, such as hallways and landings

•  One heat alarm in every kitchen

•  All of these alarms should be ceiling mounted and interlinked

The updated regulations also specify that the smoke and heat alarms can be battery or mains-wired, which is a significant improvement in the accessibility and cost effectiveness of achieving greater protection as social landlords and homeowners have the flexibility to install either sealed long-life battery alarms without the need for an electrician or mains-wired alarms with a lifespan of ten years.

Currently, privately rented properties in England and Wales legally require landlords to install a CO alarm, but this is only if a solid fuel burning appliance, such as an open fire or wood burner, is present. However, privately owned homes and social housing properties do not have to adhere to the same requirements.

Scotland’s Housing Act has taken this a step further and requires private landlords to install CO alarms in every room where there is any fixed combustion appliance, which includes gas boilers. This approach is now being extended to social and privately-owned households under the new legislation.

Safety first
So, whilst the legislation is currently under review with regard to CO, what can you do on a day-to-day basis to ensure the safety of residents?

Many people have never heard of carbon monoxide and it’s estimated that only about a third of properties in the UK have a CO alarm fitted, meaning approximately 17 million homes are unprotected. By recommending a CO alarm as standard every time you are in a customers’ property and taking the time to make them aware of the dangers of carbon monoxide, you can ensure you are proactively ensuring residents are fully informed about the dangers and the importance of having an alarm installed.

In addition, a recent survey by Project SHOUT revealed that a staggering 80% of people who did have a CO alarm had no idea whether it worked or not as they never tested it. Along with recommending alarms to those who don’t have them already installed, it’s worth highlighting to residents the importance of testing their alarm once a week to ensure it is working correctly. Most people also don’t realise that CO alarms have a ‘shelf life’ of 7 to 10 years and that they need replacing after that time.

It’s also worth checking where the customer has positioned the alarm. Alarms should be installed in the room(s) closest to the potential source of CO – between 1 to 3m from the gas boiler, gas fire, gas hob or open fire for example. Ideally each home should have more than one alarm and it’s a good idea to recommend having one in each room where there is a potential source of CO, and even upstairs too. There have been cases where the CO leak has come from a neighbouring property and has seeped through brickwork and into bedrooms.

Interlinked alarms
Whilst England and Wales’ legislation remains uncertain, installers can achieve complete compliance within both new build and existing properties by taking the level of protection they provide one step further. Interlinked alarms, whether they are smoke, heat or CO, will all sound if a single alarm detects a potential danger. For example, if a CO alarm is triggered, all of the alarms, regardless of type, will sound within the property. This provides individuals with greater time to react to the potential danger as they are alerted, regardless of where they are in the home.

In systems which are interlinked using Wi-Safe 2 wireless technology, the alarm sound pattern will be different according to the type of incident, so people will be able to identify whether it is a potential fire or CO risk and respond accordingly.

As the disparity between Scotland, England and Wales’ fire and CO protection continues to be brought into the spotlight, installers can ensure they are achieving complete compliance at all times by going above and beyond in the protection they provide. By installing interlinked smoke, heat and CO alarms in a Category LD2, system professionals can prepare themselves for any future updates in England and Wales legislation, whilst also enhancing occupant safety.

Project SHOUT is a national promotional campaign which aims to raise awareness of the dangers of carbon monoxide poisoning and the importance of CO alarms. In addition to encouraging householders to buy carbon monoxide alarms and to get their chimneys swept annually, the campaign looks to highlight the importance of regular maintenance on all fuel-burning appliances such as cookers, fires and boilers. The campaign is supported by CO alarm brands FireAngel, AngelEye and First Alert safety products and produces a series of informative videos, factsheets and posters to ensure that consumers are better informed.

Categories
- Previous article « Working under your own steam 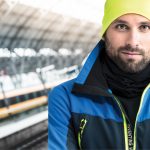 Next article - Complete freedom of movement »