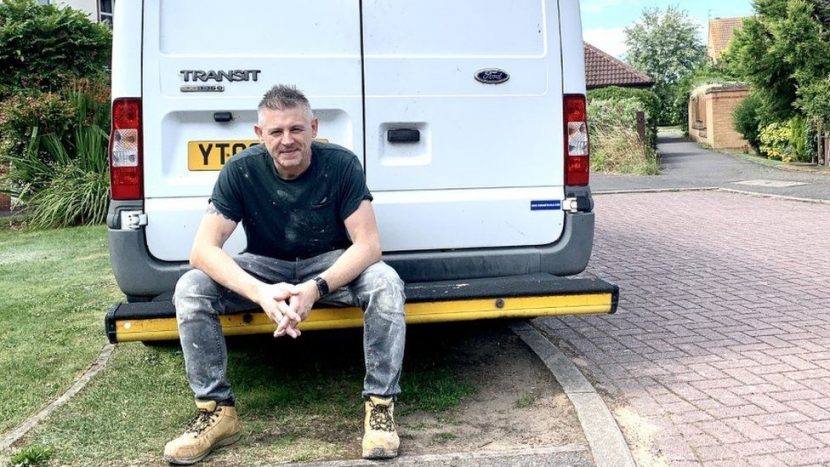 Singing plumber gets a record deal

A plumber from Leicestershire has been rewarded with a recording contract after singing while he worked on a job fitting bathrooms for the owner of a record label.

Kev Crane (pictured) was working at the home of Paul Conneally, owner of New Reality Records in Loughborough, when the homeowner noticed what a good voice he had when singing along to the radio.

“I heard Kev singing as he worked,” Paul Conneally told BBC East Midlands. “He sings along to the radio all day as he tiles and plumbs in bathrooms. I told him he had a good voice and he mentioned he’d been writing and recording songs in his home studio.

“He sent me some songs and I was blown away by his songwriting and his attention to detail in producing a sound that is so 80s, but so now at the same time.”

Kev Crane has now released an 80s-influenced album under the label, called ‘Why Can’t I Be You?’, which he has written and produced himself.

“It just feels surreal,” says Kev. “I never expected anything like this to happen. “When I went round to give Paul a quote, he mentioned he owned a record label but I didn’t really think much of it.”

The 49-year-old, who is now writing new material, adds: “I’m just seeing where it leads. I don’t have any expectations. I would love to be able to write songs for other artists but if nothing else happens, then it was fun while it lasted.” 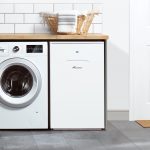 - Previous article « What next for oil? 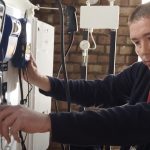