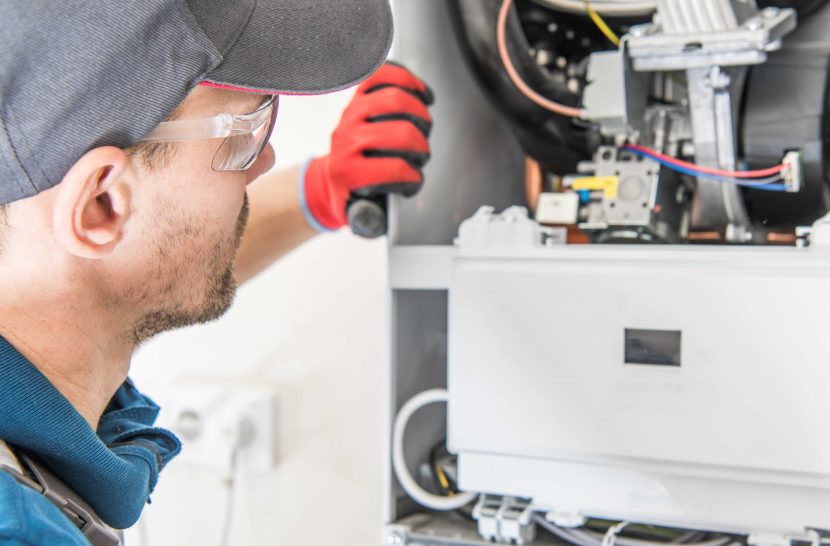 A survey of heating engineers, conducted by CO poisoning campaign group Project SHOUT, has identified an alarming rise in dangerous gas appliances, with over a third (39%) seeing poorly maintained or badly fitted appliances every week, with nearly two-thirds (61%) saying they saw them at least monthly.

A further 31% of engineers said they came across appliances, such as boilers, cookers and fires, on a monthly basis that they would class as dangerous. Outside of the survey, one engineer reported condemning 49 boilers in just one day at a social housing provider.

Nearly a third (29%) reported seeing more dangerous appliances since Covid-19, which may be due to homeowners being reluctant to let engineers into their homes at the height of the pandemic, or that they simply couldn’t afford to have their appliances serviced, or tried to do it themselves.

Project SHOUT is concerned that with rising energy bills and plummeting temperatures this winter, cash strapped households may put servicing their appliances to the bottom of their list of priorities, which can make families at greater risk of carbon monoxide (CO) poisoning.

Further research also revealed that cases of suspected CO poisoning in A&E fell by a fifth (18%) during the period March 2020 to March 2021, when compared to the previous year, as people were fearful of attending  hospital during the height of the pandemic unless it was absolutely essential. Despite the drop, cases in 2020/21 were still high, with East Anglia logging a record 336 cases, followed by the East Midlands with 272 and London with 256.

Project SHOUT fears that the problem hasn’t gone away, but has simply been masked by recent events, and as the symptoms of CO poisoning are very similar to Covid-19, many cases will have been misdiagnosed, especially as people were using telephone or video consultations with their GP.

Currently, an estimated two-thirds of homes are unprotected by a CO alarm, leaving around 40 million people are at risk. This winter, the campaigners are encouraging professional installers to recommend and fit CO alarms when visiting properties that do not already have one. 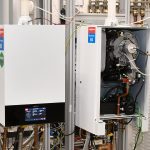 Next article - H2 boiler prototypes advancing towards next phase »