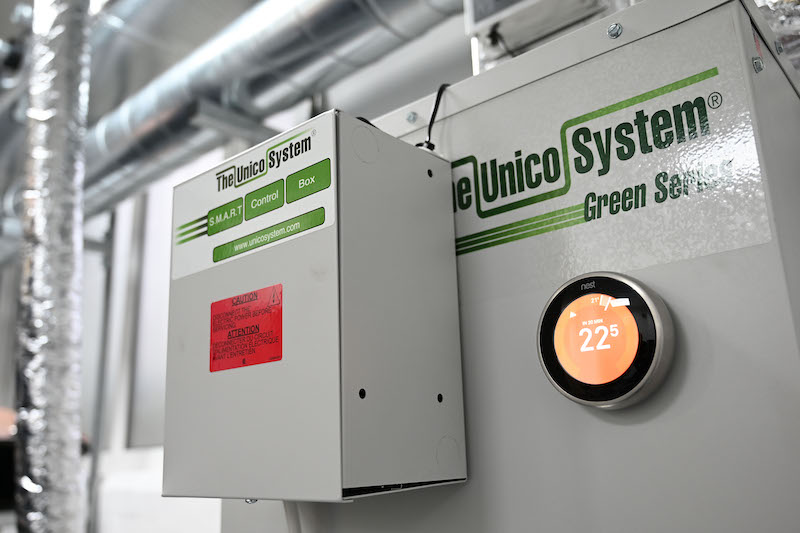 A new small duct heating, cooling and ventilation system by US manufacturer Unico Systems has been launched in the UK.

The Unico System, which is installed in half a million homes and businesses throughout the US, provides both heating and cooling and is fully compatible with existing boiler systems, underfloor heating and heat pumps.

The decision to make the Unico System more widely available to UK residents follows a series of record-breaking summers, as well as increasing demand for greater climate control.

The near silent, system, which operates at under 30 decibels, uses aspiration to deliver draft free heating and cooling ensuring temperature differentials are no greater than one degree throughout the home.

Hot and cool air is delivered via discrete ceiling, wall or floor outlets, eliminating the need for radiators.

Richard Soper of Unico Systems UK says: “The US is used to much larger variances in temperature, meaning that domestic ventilation and air conditioning is often installed as standard. As a result, the Unico system is fully adapted to the needs of domestic properties; providing effective climate control, but also operating at a barely audible sub-30 decibels and without the need for the large ceiling cavities or plant rooms often required for commercial systems. For self-builders and renovators this provides a unique opportunity to give occupiers the same level of climate control and comfort that they’ve come to expect in cars, hotels and gyms, no matter the season.”

Calvin Pope, commercial director at exclusive UK distributor Bell Plumbing Supplies, added: “One of the greatest benefits of the new Unico System is its compatibility with existing heating systems and smart controls. This allows occupiers to maintain consistent temperatures throughout the year. Non-invasive installation methods also means that it’s as applicable to the refurbishment market as new-build.”

To find out more about Unico Systems visit: www.unicosystem.co.uk 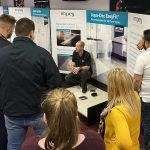 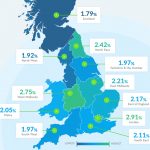