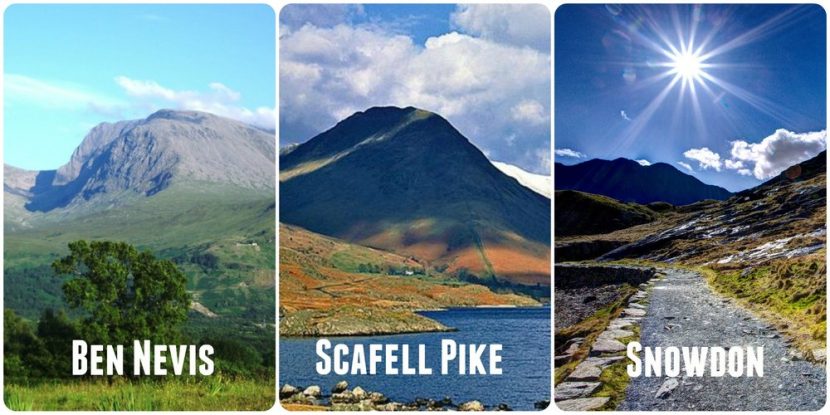 A team from Ridgespear, the parent company of underfloor heating brands OMNIE, Timoleon and Circoflo, are to take on the Three Peaks Challenge to raise money for a medical charity following the untimely death of a colleague’s mother.

Ridgespear is providing the transport and logistical support to enable the eight staff members to climb Ben Nevis, Scafell Pike and Snowden within a 24-hour period, with all money raised going to The Brain Tumour Charity, which funds research and supports sufferers.

The attempt will take place on 8th July,  just a couple of weeks after the summer solstice, offering the team optimum hours of daylight for the climbs, beginning with Ben Nevis, the UK’s tallest mountain. They will then cross the border into England to scale the rugged Scafell Pike, before trying to reach Snowdonia’s highest point.

Team Leader, Ridgespear’s Andy Gaydon, says: “We were all very saddened to learn that our colleague, Charlotte Churchard, had lost her mother due to a brain tumour – a condition which often proves very difficult or impossible to treat successfully using existing techniques – so we decided to raise money for further research. Some of our team are already keen walkers, but we’re all having to get fitter in order to do this in just one day. Nobody believes it is going to be a stroll.”

The nine team members plus Matt the driver are drawn from across the Ridgespear businesses which manufacture a full range of underfloor heating systems as well as heat recovery ventilation systems, heat pumps and related products. Other members of staff will be providing back-up or following their progress from the firm’s headquarters in Exeter.

You can contribute to the team’s effort by visiting their Just Giving page by clicking here. 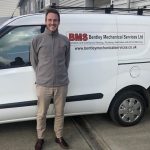