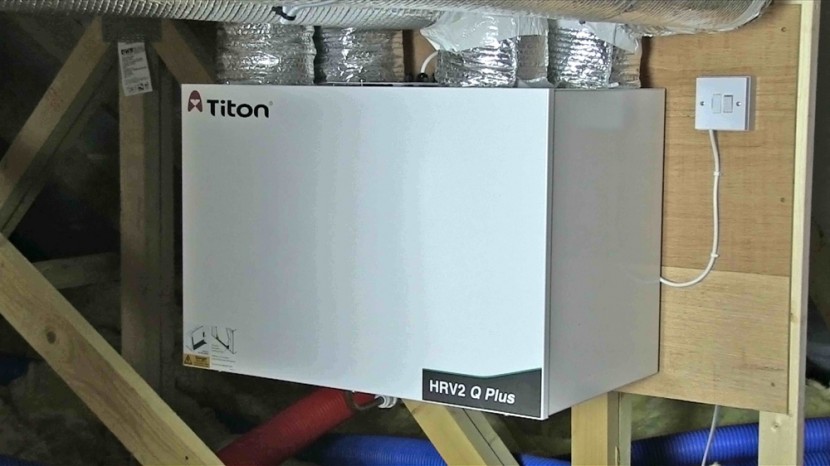 The danger of airtight buildings

Recent studies have highlighted the damaging effects of poor indoor air quality, reinforcing the need for houses to have a constant supply of air to keep occupants healthy. Paul Rainbird, Operations Manager at Titon, looks at how indoor air quality can be improved. 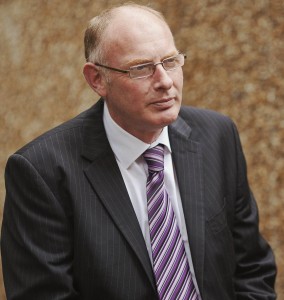 According to the BRE, the average European citizen spends at least 90% of their time indoors. Given this statistic, indoor air quality becomes very important – after all, it has a major influence on the health, comfort and wellbeing of a building’s occupants.

Now, with modern properties designed to be as airtight as possible (in order to keep energy bills low and prevent warm air from escaping) there is a growing concern that ventilation levels are being put at risk. A lack of ventilation can result in stale, contaminated and humid air building up in homes – which can lead to serious illness for occupants. Recent reports and research have outlined ‘Toxic Home Syndrome’ as a condition affecting 15.3 million homes across the UK, which has seen people’s health deteriorate as the result of poor quality air circulating inside their properties. 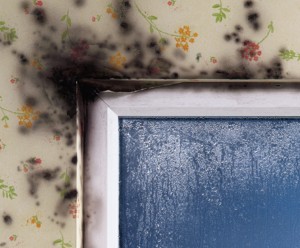 Airtightness can lead to condensation and mould

Growing mould
Airtightness in homes can lead to issues such as condensation and mould, which provides an environment in which pollutants can thrive. Mould is a notable concern, as it is a fungus that flourishes amidst water and warm temperatures. Some types can release allergens, irritants and toxic substances that have been linked to immune system disorders, such as asthma and allergies. Plus, according to a YouGov consumer survey conducted on behalf of BEAMA, people with mould in their homes are 19% more likely to suffer from a respiratory or dermatological condition.

The presence of moulds within the home is a reflection of poor ventilation and increased humidity. Homes with mould are also likely to have higher dust mite allergen levels and this may worsen both respiratory and skin conditions. A lack of adequate ventilation within a home can also be associated with the build-up of non-allergenic noxious fumes which are detrimental to health.

Other pollutants released by household items can also affect indoor air quality. For instance, a lot of everyday cleaning products (including air fresheners, carpet cleaners, polish and oven cleaners) are made from chemicals containing Volatile Organic Compounds (VOCs), which can irritate the lungs.

VOCs within the home are measured in levels of ‘moderate’, ‘elevated’ or ‘severe’. When these levels increase, aggravated health problems are more likely to occur, so it is important this issue is addressed. There is currently guidance on the total VOC limit in Part F of the Building Regulations ‘Means of Ventilation’ Appendix A, which specifies a limit of over 300ng/L over eight hours (post-construction, but pre-occupancy). Similar guidance is given in BREEAM, which specifies a limit of 300ng/L over eight hours (post-construction, but pre-occupancy), in line with building regulation requirements.

Of course, indoor air quality can be significantly improved (and the threats of pollutants greatly reduced) by effective ventilation. However, according to BEAMA, only 2% of UK homes have mechanical ventilation installed – which means those that don’t are at risk from elevated VOCs.

MVHR systems
Mechanical ventilation with heat recovery (MVHR) systems are ideal for new build properties. MVHR systems have been specified into many new build houses and apartments due to the benefits they offer under SAP (the Standard Assessment Procedure) Appendix Q. MVHR systems remove moisture and pollutants from the air, ensuring a comfortable – and healthy – indoor environment.

Alternatively, the addition of trickle vents to windows will assist in reducing indoor air pollutants substantially, at very little extra cost. Replacement windows will be better sealed than those being replaced – which only increases the need for improved ventilation. In fact, trickle vents are advisable in most replacement window situations, as they help prevent condensation arising and subsequently mould growth.

Living habits
Sometimes, a simple change in living habits will go some way towards improving indoor air quality, such as not drying washing indoors and opening windows whenever possible. Identifying the ventilation system already installed in a home and cleaning and maintaining it may be all that’s required. For example, if extract fans and trickle ventilators are already installed, the fans may simply need cleaning and the trickle vents opening.

Ventilation systems will become more important in the continuing drive towards more energy efficient homes, as this will only see properties becoming even more airtight via increased insulation and double glazed windows. Without ventilation, the occupants of these airtight buildings really will be at risk from the health problems associated with poor indoor air quality. 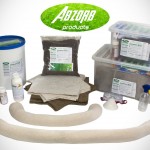