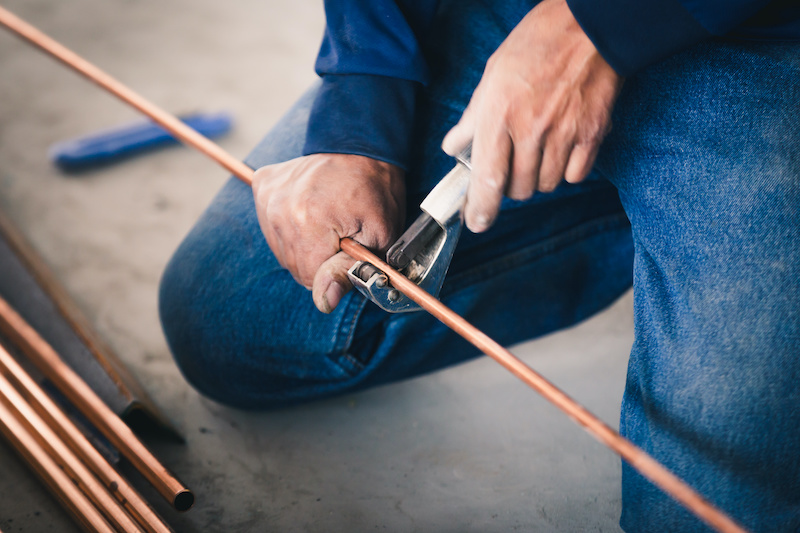 New research from renovation and building specialists Roofing Megastore reveals the cities and towns in the UK which have the most reported building material thefts over the past five years.

The data, which was obtained from Freedom of Information (FOI) requests to the UK’s police forces, revealed the areas of the country which are at most risk of having popular building materials such as copper and theft, stolen from their homes or local buildings.

Ten cities that fall under Lancashire Constabulary ranked in the top 25 list, while three cities from the Humberside area also placed in the top 25. Cities and towns governed by the South Yorkshire Police only appeared four times in the top 25 list, however the four towns that were included (Barnsley, Rotherham, Doncaster and Sheffield), each reported over 245 total crimes, placing them in the top ten.

Amongst the northern destinations which ranked in the top 25 cities, were three towns from Kent (Canterbury, Ashford and Margate), and towns in the middle and south of England, including Norwich, Worksop South and Dudley. One Welsh town made the top 25 list, with Llanelli reporting 105 building material thefts since 2017.

Lancashire, Cleveland and Kent police forces have reported the most building material thefts

Northern areas of the UK reported the highest numbers of copper and lead thefts, with Lancashire Constabulary ranking in first position with 2,712 reported crimes during the years 2017 – 2022. Other northern areas, including those which fall under Cleveland, Northumbria and South Yorkshire police forces all ranked in the top areas with the most thefts, each having reported over 1300 during the same time period.

The nation’s capital, and surrounding areas covered by the City of London police force ranked in 28th position – reporting just nine copper and lead thefts over the past half a decade.

“The first step when you discover you’ve been robbed is always to report it to the police, either by phone or online. Following this, you’ll need to determine what impact the missing lead may have on your property. For example, missing lead, particularly if located at an abutment to a wall, could quickly result in water ingress. If left unfixed, this could cost damage that can easily cost thousands of pounds to put right, and may also cause structural issues over time.

“When it comes to protecting your home’s exterior and deterring building material thieves, there are a few options – though perhaps the most effective would be an alarm and CCTV system. Not only can these put off any potential thieves, but the footage can add a great deal of clarity when it comes to reporting the crime. Naturally, this may not be a preferred method by many, especially if you only have a small amount of copper or lead on your roof. A far cheaper alternative then could be to install a dummy camera – though bear in mind these can often be picked out by experienced burglars.

“In much the same vein, dusk till dawn lighting can also ward off potential thieves. Motion sensors in particular are a sound investment with infra-red switching on lights only when needed, keeping costs low. To aid in the effectiveness of these lights, you should also take care to keep trees and other vegetation cut back, maximising your home’s natural surveillance.”

To see the full list of the towns, cities and police force areas which have experienced the most lead and copper thefts over the past half a decade, visit: https://www.roofingmegastore.co.uk/robbed-copper 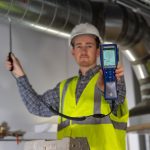 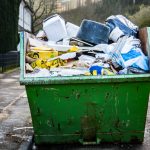 Next article - Illegal dumping of construction waste reduced by half »