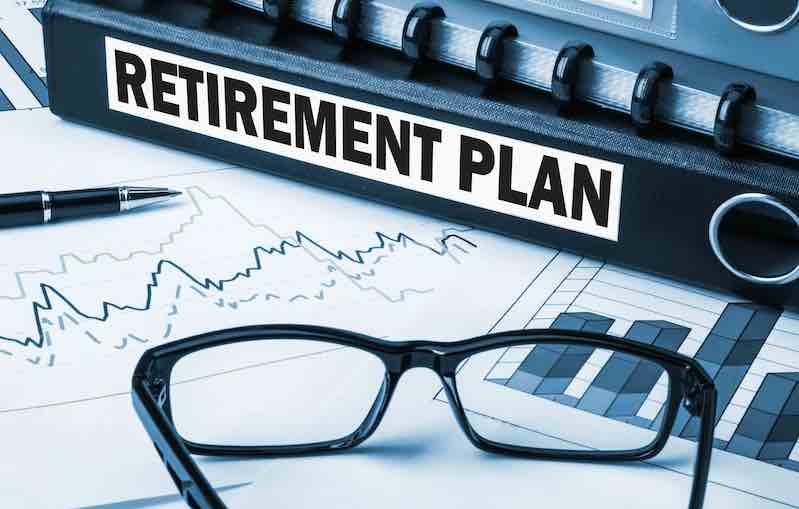 Tradespeople to carry on working

A fifth (20%) of UK tradespeople think they will have to keep working beyond the state pension age of 66, according to new research from IronmongeryDirect.

500 tradespeople were surveyed about their plans for retirement, revealing that a large proportion are pessimistic about their chances of finishing work when they hope to. One in ten say that they will definitely have to continue working for longer than they’d like, and a quarter think it’s a possibility.

This is most common amongst male tradespeople, who are nearly three times as likely as tradeswomen to think that they’ll have to work past the age of 66 (29% vs 10%). Furthermore, 7% of men see themselves working beyond 70, compared to just 2% of women.

Even those approaching typical retirement age aren’t sure whether they will be able to hang up their tools when they want. Over a third (36%) of tradespeople aged between 55 and 64 say that they might have to carry on working longer than they intend. Worryingly, more than one in eight (13%) workers in this age category have no financial plans for retirement. Less than half of 55-64-year-olds have a personal (49%) or workplace (46%) pension, despite being in the twilight stage of their careers.

This is in stark contrast to younger tradies, who appear to be preparing far earlier for retirement than their older colleagues did. In fact, 18-24-year-olds are the most likely to have some form of financial plan for their post-work lives, with almost three-quarters (73%) having a personal pension. Furthermore, millennials (25-34s) put away the most money each month towards their future. While the average UK tradesperson saves £390 a month, millennial workers keep back an impressive £509 for their retirement fund.

Some trades are also more likely to have to delay retirement than others. Painters and decorators are the most likely to work beyond state pension age, with 30% feeling that they won’t be able to retire until after 66. They are closely followed by electricians (29%) and landscapers (25%).

The trades that are most likely to think they will have to work beyond state pension age are:

In contrast, bricklayers are the most confident that they’ll retire early, with a staggering 94% believing they’ll finish working before they reach 66. On average, brickies think they’ll retire at the youthful age of 56 and they are the most likely trade to think that they’ll be able to step down when they want (89%). However, it is builders who are most likely to retire before they reach 50, with a staggering 12% believing they’ll have finished working by this milestone.

Whichever trade you’re in, it’s important to plan for your retirement and George Stainton, senior wealth manager at Hoxton Capital Management, has shared his advice:

Dominick Sandford, director and head of merchandising & marketing at IronmongeryDirect, says: “There comes a time when everyone has to think about life after work and it’s encouraging to see that so many young tradespeople are already putting money aside for their future.

“However, it’s concerning that many older workers have few or no financial plans for retirement. There are lots of ways that people can prepare, regardless of how old you are, so we’ve partnered with experts to share helpful tips for tradespeople on how to boost your finances for the future.”

For advice on how to prepare for retirement, visit: https://www.ironmongerydirect.co.uk/blog/tradey-retirements 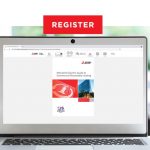 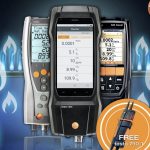