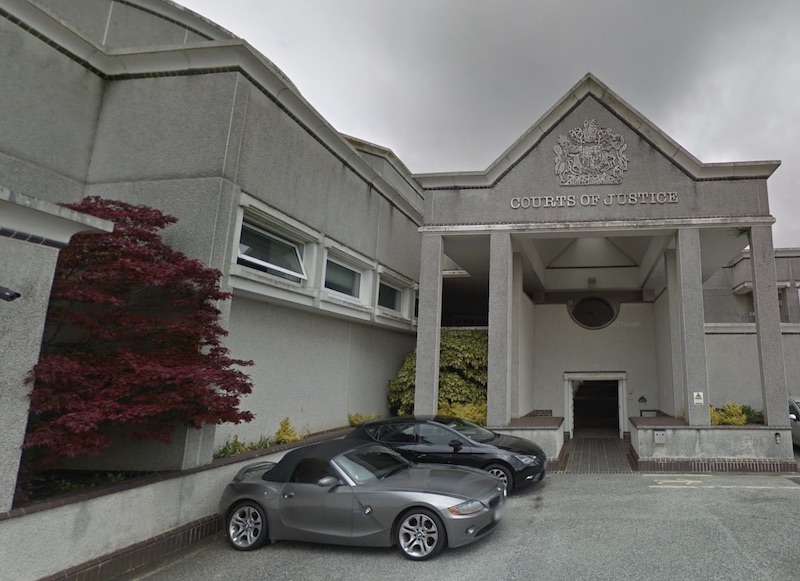 An unregistered gas worker has been ordered to pay over £20,000 in fines and to complete 200 hours of unpaid work after Truro Crown Court found him guilty of breaching 11 health and safety regulations.

Darren Masters, 33, trading as D Masters Plumbing and Heating and operating in the Newquay area, performed servicing on and installation of gas boilers, hobs and fires when he was not competent to do so. He also misrepresented himself to customers as being Gas Safe registered and falsified registration numbers.

The court ordered Masters to pay nearly £12,000 to his four victims, who hired him for gas work between January 2017 and October 2018. He was also ordered to pay £9,068 in prosecution costs.

In once case, Masters was called in to repair a heater by a customer who had found him via a Facebook ad. After Masters had performed work in the customer’s home, the carbon monoxide kept going off.  The customer later paid £1300 to a gas engineer to put it right.

Another customer had Masters carry out work on a gas boiler and hob. He left the installation ‘immediately dangerous’ by leaving a gas pipe open. In this case, the customer had to pay a registered gas engineer £6500 to rectify the situation.

Masters was sentenced to 22 and a half months in prison, suspended for two years. He was ordered to carry out 200 hours of unpaid work. He was also ordered to pay £11,902 in compensation and full costs of £9,068.

Philip Mott QC, quoted in Cornwall Live, said of the defendant: “Over a period of about 21 months you carried out gas fitting work without being a registered worker in the Gas Safe System.

“In messages and paperwork you claimed to be regulated and there was a widespread invention of registration numbers. The work on a false basis continued even after health and safety investigators contacted you. If any one of these people died you’d have had a prison sentence of five years or more. Fortunately nobody was injured or harmed other than financially to put right the work you’d done.”

Also quoted in Cornwall Live, Paul Mannell from HM Inspector of Health and Safety said after the hearing: “In my experience investigating gas work for the HSE this is one of the most blatant and serious cases I’ve come across.

“Mr Masters actions were reckless and he flouted the law on numerous occasions.  Today’s outcome should serve as a warning to all unregistered gas engineers. This sentence sends a clear message. The courts treat these cases very seriously as demonstrated by today’s sentencing outcome.” 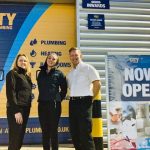 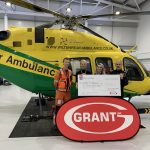