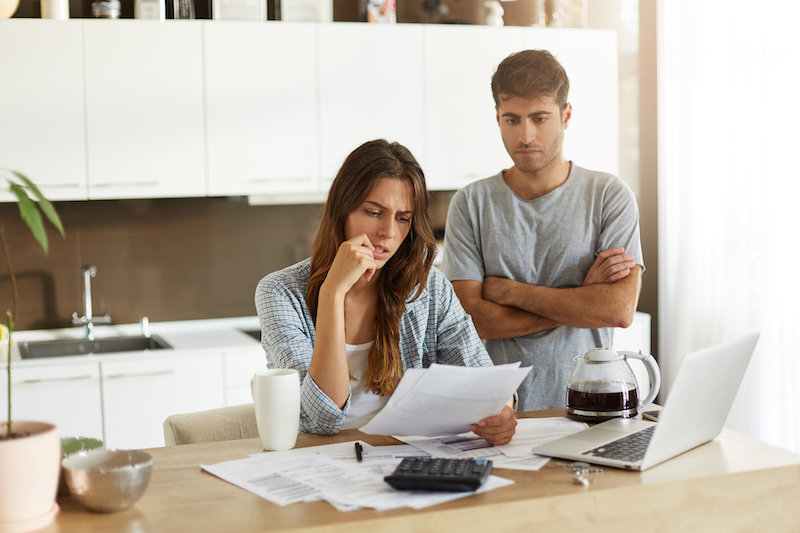 Utility bills soared by nearly a third in May

The average amount that people spent on utilities increased by more than a third in May compared to the same time last year, according new data from Barclaycard.

Rising energy prices meant average spending on utilities per customer surged 34.5% in May compared to the same period in 2021.

In the poll of 2000 consumers, almost nine in 10 (88%) said they are concerned about rising household and energy bills, while four in 10 (41%) are looking for ways to save energy and water at home.

The energy price cap spiked to £1971 in April, leaving millions of household to face soaring energy costs. Ofgem chief executive Jonathan Brearley told BEIS that the regulator is expecting another spike in October “in the region of £2800”.

Further analysis from Barclaycard revealed a 24.8% surge in fuel spend as petrol and diesel prices continued to climb.

José Carvalho, head of consumer products at Barclaycard, says: “While consumer confidence continues to fall, we hope to see at least ay short-term boost thanks to the Jubilee Weekend, and the recently announced £400 energy bill discount coming in October.” 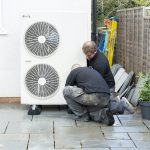 - Previous article « Train to get ahead in the heat pump game 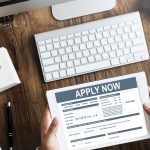