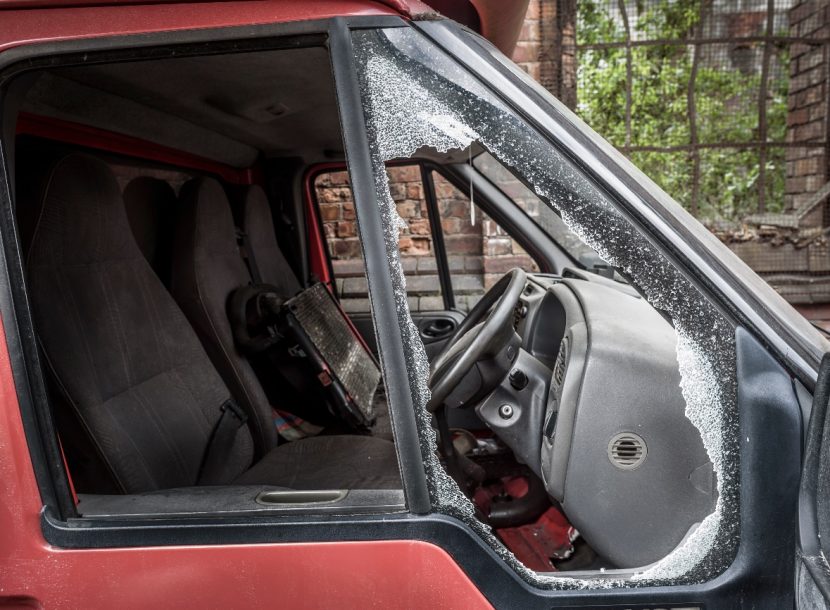 Van drivers don’t do enough to protect themselves against theft, new research suggests

Despite van theft being a common problem across the UK, drivers are not doing enough to protect themselves, according to a new study from iCompario, a comparison website. It found that 77% of drivers don’t have an alarm or immobiliser on their vehicle, and a further 45% fail to lock their van when it’s not in use.

Over 1000 van drivers who use their vehicle for work purposes were asked about the actions they take to secure both their vehicle and contents when not in use. Three quarters (76%) of those surveyed said they knowingly leave themselves at risk by not taking sufficient care to protect their property and deter thieves.

According to the findings, 64% admitted they fail to remove their tools and other valuable items from their van when it’s not being driven, despite the role these items play in their livelihood.

Almost all of the van drivers surveyed (95%) have yet to secure the catalytic converter on their vehicle too, despite thefts of this part increasing significantly since the first Covid-19 lockdown began in March 2022.

Leaving themselves open to further vulnerability, a substantial eight in 10 (81%) UK van drivers also said they don’t park their van in a way that could stop a thief from being able to open or break the lock such as parking against a wall.

Just a quarter (24%) ensure they park their van somewhere extra secure at night, and only three in 10 (31%) have a dashcam fitted for when they’re out on the road.

When quizzed about previous break-ins and theft experiences, a secured compound or workplace car park, a locked garage at home, or the van owner’s driveway were found to be hotspots (32% combined), despite appearing to be some of the most secure options.

According to the study, the most likely times for van related crime to take place is between 4am and 8am (22%), or between midday and 4pm (21%).

iCompario also sent out FOI requests to police forces across the country to find out how many vans were stolen or broken into between 2018-2022.

Of the 21 police authorities that responded to the request for information, Leicestershire was the UK’s number one van break-in or theft hotspot, with 10,494 crimes recorded between 2018 and 2022.

On the other end of the scale, the Welsh counties of Carmarthenshire, Ceredigion, Pembrokeshire and Powys reported only 50 van crimes combined from 2018 to 2022, while Cumbria had only slightly more with 86 van crimes since 2018.

The Ford Transit is the van make and model most targeted by thieves.

For further information as well as hints and tips from the experts at iCompario for securing your van and its contents please visit: https://www.icompario.com/en-gb/guides/van-break-in-statistics/ 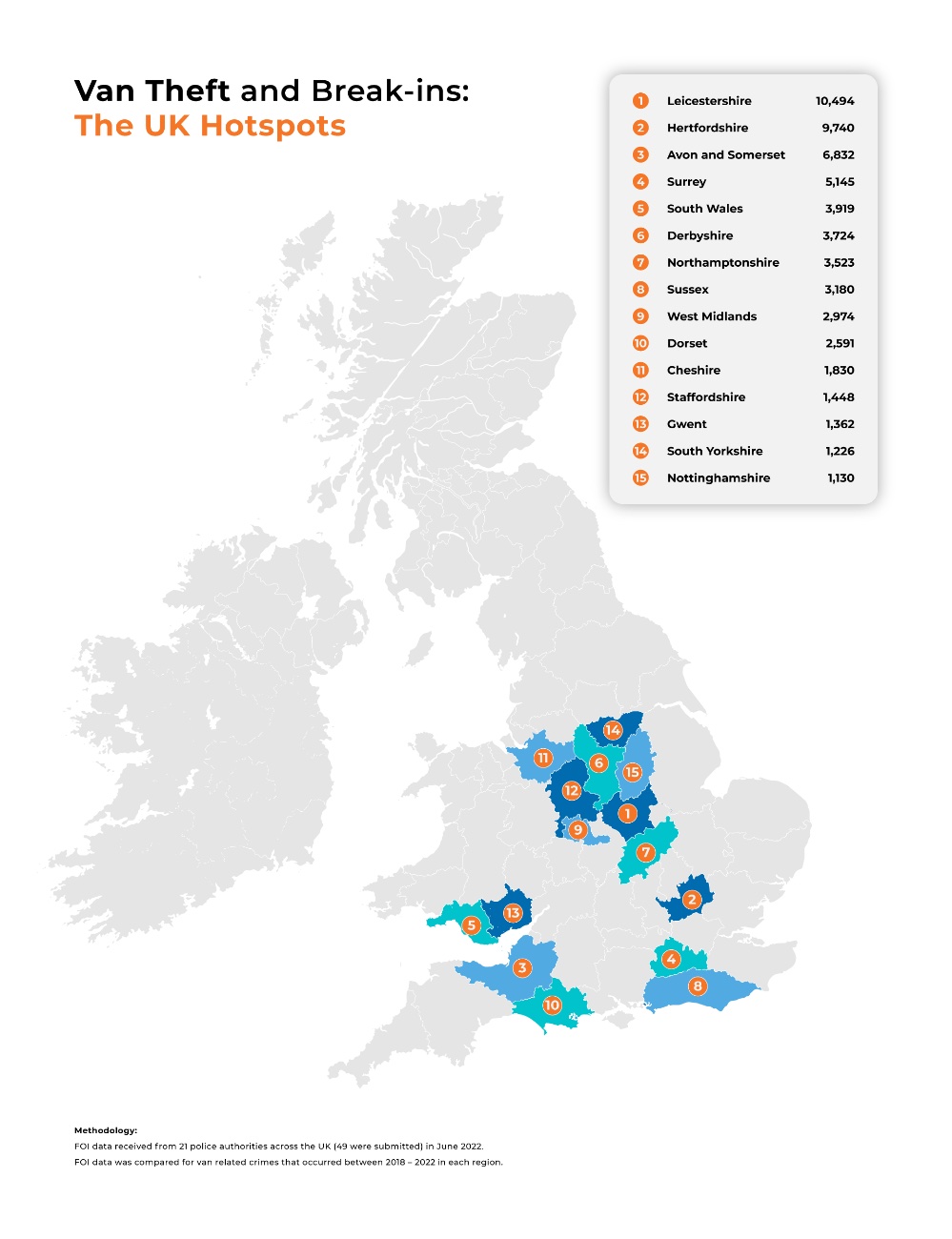 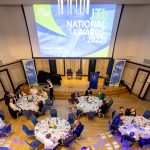 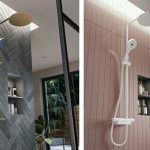