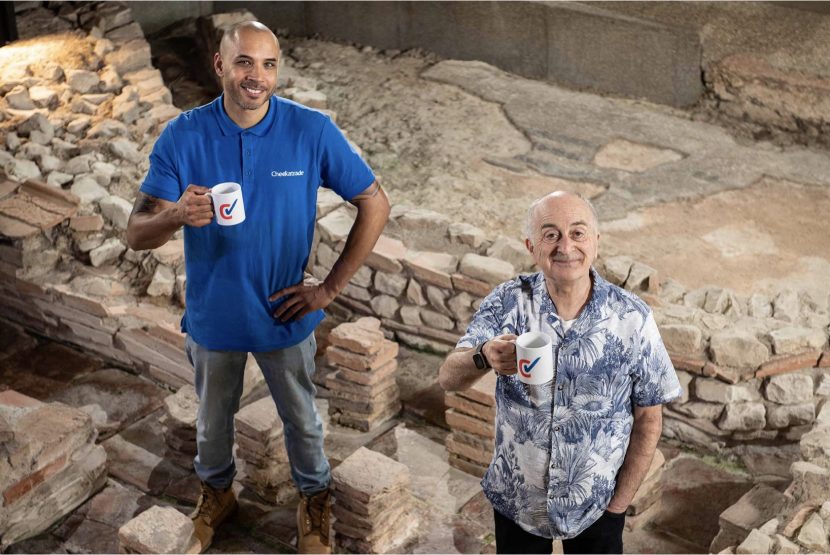 Sir Tony Robinson finds out what the Romans did for us

Sir Tony Robinson has teamed up with Checkatrade to launch an amusing video that looks at which trades we should be grateful to the Romans for.

Checkatrade’s research reveals that three quarters (74%) of Brits are unaware that the Romans were instrumental in developing common trades, like plumbing and tiling. The video shows how the origins of many modern building techniques, like underfloor heating, were in fact developed by the Romans.

The new poll of 2000 UK adults also found that one in five (19%) thought underfloor heating was created in the 20th century, and only 35% correctly identified that the Romans had brought plumbing to Britain.

In the documentary, Sir Tony Robinson takes plumber, Danny on a journey through time, visiting Fishbourne Roman Palace in West Sussex to show him how the skills he uses in his daily life were also used by Roman builders thousands of years ago.

Sir Tony Robinson, who wrote and presented short video, says: “I love using my passion for history to shine a light on little-known facts – with three quarters of us unaware that the Romans used many of the building techniques we take for granted now, it’s fascinating to highlight the Roman innovations that are still popular amongst homeowners and tradespeople so many centuries later.”

From underfloor heating, which appeared in Britain shortly after the Roman invasion of AD 43, to other trades from nearly 2000 years ago such roof tiling, glazing, plastering and painting rooms, these Roman skills are still very much in demand today – and growing.

Checkatrade CEO Mike Fairman comments: “We hear the expression ‘jobs for life’ but working as a trade means you have a job for millennia. Skills such as plumbing have truly stood the test of time. Not only have they existed since Roman times, they are also more in demand than ever.” 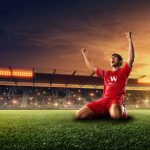 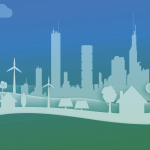 Next article - Majority of UK homes not suitable for a heat pump, says report »