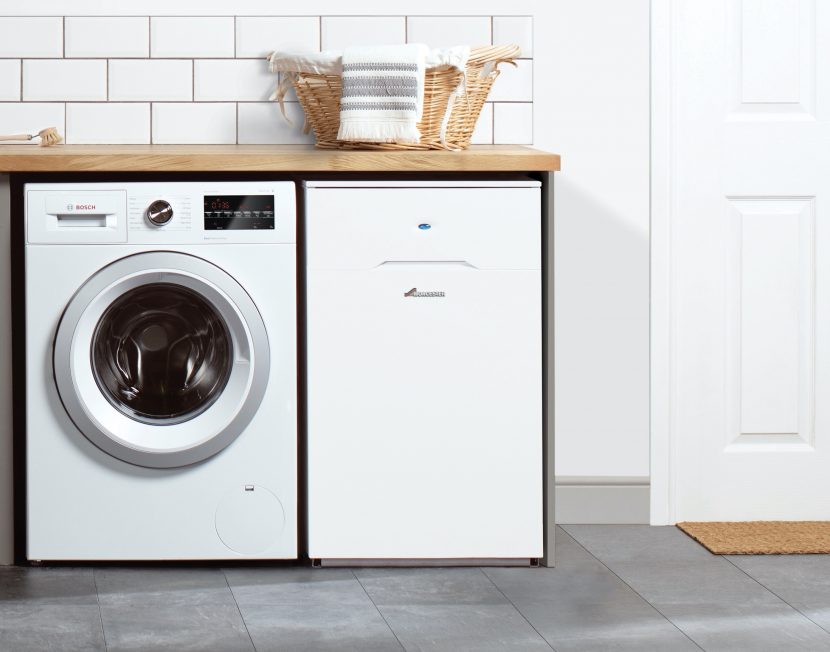 What next for oil?

Martyn Bridges, Director of Technical Communication and Product Management at Worcester Bosch, discusses what’s to come for oil-fired boilers and the future of HVO fuel

With the future of oil up in the air, we have been working towards convincing government of the alternatives that are available today for heating current oil-fired boilers. HVO, a carbon free alternative to domestic heating oil, is the most sensible and suitable fuel source to replace the current heating oil.

However, there doesn’t seem to be a great deal of interest expressed by the Government and BEIS about oil users and how very difficult it is to move to anything else other than a “green oil”.

The major expense and investment in government-sanctioned plans will no doubt hit the majority of us, who are of course on the gas grid. So those off the gas grid, in their minds, are an easier target to aim at. There are around one and a half million homes currently relying on oil, which is 5% of the population of homes with central heating. The plan as it currently stands is to eliminate domestic heating oil as a fuel source.  This will involve substituting all oil-fired boilers, ultimately with heat pumps.

Eliminating oil as a fuel source is the only thing on the table at present. We know that isn’t a very sensible proposal, given most oil homes do not operate to the best energy performance. They are quite frequently hard to heat, they are mostly remote and rural, and they lack insulation, unlike properties on the gas grid.

So, while the number of people using oil is relatively small, the housing conditions are generally worse. It is therefore too simplistic to just say eliminate oil. Personally, I think they will reach that conclusion and will be more open to alternatives to the current heating oil that we use.

One of those that we are testing with OFTEC, in addition to several other manufacturers is HVO, which is a carbon free alternative to domestic heating oil. We suspect a combination of HVO and perhaps a hybrid heating system seems a sensible introduction of such a technology.

We accept that presently there isn’t enough HVO on a worldwide market to substitute the four million tonnes of domestic heating oil that we use. However, we will get there once there has been a market made for it. In the short term, though, it will be a blend of HVO and domestic heating oil, where we could make up that shortfall of HVO by perhaps using a hybrid system instead.

An effective solution comes from combining an oil-fired boiler and a smaller air-source heat pump, which might also help the situation with the electricity grid. Many of these rural properties don’t have the consistent electrical supply of an amperage needed to run a heat pump. We would like to see at least 60 amps supplied to many of these properties and preferably an 80 or 100 amp supply in the future. However, this isn’t the case in many of these situations, many rural properties can’t even get a broadband connection.

A similar situation occurred in the Netherlands, where they wanted both on- and off-gas grid properties to change to electric heating. As a result, they experienced power outages in some of these properties which were at the end of the electricity grid and lacking in a consistent supply.

Watch this space to see what is to come for the future of oil. We are trying to convince the government that there are alternatives to heat pumps for heating current oil fired properties, and HVO is the fuel we are supporting and backing. 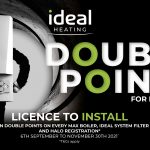 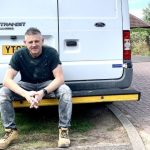 Next article - Singing plumber gets a record deal »