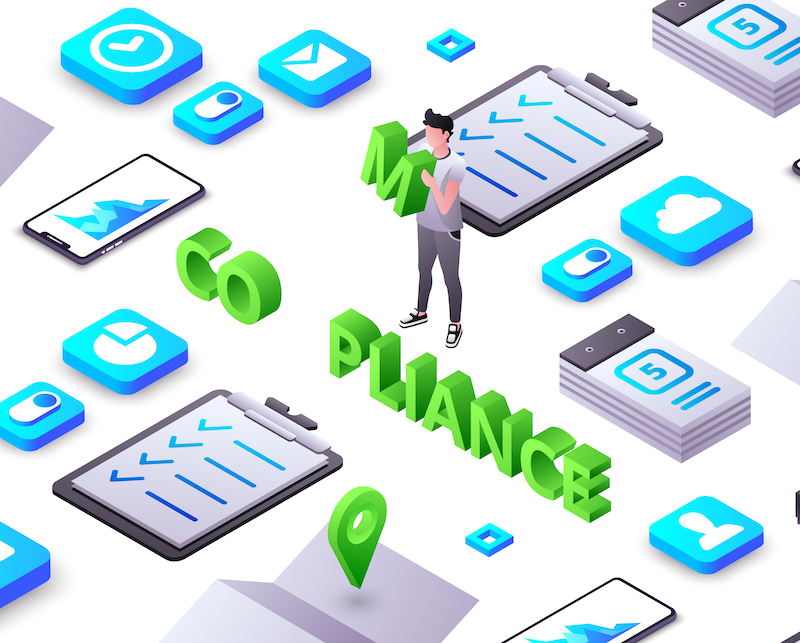 Why we need a more open compliance system

Any product that connects to the UK’s drinking water supplies must comply with water regulations, but could the current approval process be improved? Rod Hickmott argues that a more transparent system, with more input from installers, could help to reduce costs without any compromise on safety.

Most plumbing and heating engineers in the UK will enquire whether a pipe system they are proposing to connect to drinking water is WRAS approved. I want to suggest they may be asking the wrong question!

What provokes this article is that this year, WRAS, which some years ago morphed out of the old WRC set up, has been making some important changes to the way it processes approvals. At the same time, the two best known test laboratories based in the UK (NSF and KIWA) – used for compliance testing of pipes and indeed all water products used in connection with drinking water – have themselves been promoting their own alternative regulatory compliance schemes, or REG 4 approvals as they are known.

The editor of PHAM has cautioned me that his readers might not see the process, which largely passes between pipe manufacturers and approval bodies, as the basis of a ‘riveting read’, but I’ll make the case that there is real interest for you here and indeed that you should get your trade bodies involved.

In order to install systems connected to drinking water you have to use products which comply with the water regulations, in particular to Regulation 4, and you are committing an offence if you do not.

Manufacturers can make pipe which does not comply and the merchant can sell it to you – it’s only an offence when you install it. You are on your own! It seems to me clearly wrong that pipe can be made and marketed for drinking water applications without having a duty to the installer. Like every other reputable pipe manufacturer, Maincor spends a lot of money shouldering that responsibility.

The simplest way to deal with this issue would be for all above-ground plumbing pipes for use in the UK to be required to conform to the regulations and for it to be an offence if they do not.

I return to my opening point  – the question as to whether your pipe is WRAS approved. WRAS has become so accepted that many would think that WRAS is the legal requirement when, in reality, it has only become the most accepted way of proving compliance to the regulations (REG 4). The question also implies that WRAS is a standard, and that is not the case.

Plastic pipe manufacturers seek approval for a wide range of temperatures and pressures. If you look at the leading manufacturers’ listings, they range from 3 to 10 bar and 65° to 95° C. They are all WRAS approved, but do they provide the performance you need?

At Maincor our principal pipe systems are approved to 10 bar at 95°C, which pretty much mirrors some of the copper standards. When Grundfos originally tested MLCP, it reported that it is suitable for all UK design parameters, which means that installers don’t have to vary design from the use of traditional materials. This is generally seen as the premium standard in plastic pipe systems.

To be clear, I’m a supporter of WRAS and, through organisations like BSRIA and CIBSE, have argued for the development of regulation and approvals to reflect developing market conditions but, as the Americans might say, here’s the thing – I don’t think that the installers have a big enough voice. Somehow, if you are responsible for the installation there has to be a transparent mechanism to involve you.

Might it not be possible to have an installer member on the approval panel? User representation could make the approval process more robust and fit for purpose.

Even as a manufacturer, I don’t think that the approval process is transparent enough, or that accessible. Approval is a process conducted behind closed doors, and I can see that confidentiality is important in competition.

However, WRAS and the utilities do not allow a manufacturer to be present at the meeting where its application is being considered. Such a presence could be useful to explain to the panel any areas of concern it might have. This could actually assist the panel, as they currently have to defer such issues to a subsequent meeting.

At one time the pros and cons of a planning application were presented by an officer of a local council to a planning meeting. This was open to bias and misinterpretation.  Nowadays the applicant can apply for a three minute slot to make his case. Might it mean that if this idea was adopted for manufacturers at the approval meetings, it would be more transparent, less adversarial and provide a better exchange of views between applicant and approval panel?

WRAS approval, and now the NSF and KIWA REG 4 scheme, all provide the same legal compliance to satisfy the water regulations. They are robust and the essential test criteria is the same, but they take too long and are too expensive.

There is a view in the industry that this is exacerbated by issues of interpretation, which are not clearly intended in the regulations. The regulations only state that pipe systems should not waste, unduly consume nor contaminate the water – put simply, that pipes and fittings should not leak or leech anything toxic into the water.

The UK approval and testing bodies are bringing forward new ways of working and also showing signs that they want more input from installers, which I believe is a good thing.  Plumbing and heating does not stand still and the pace of change is accelerating to respond to climate change.

Paul Taylor, one of the UK’s most experienced certification directors, makes the point that the approval bodies should ensure that policies are current and reflect market practices. To paraphrase one of his favourite sayings, “the decisions that shape our industry need to hold water every bit as much as our pipes do”. 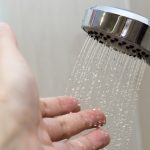 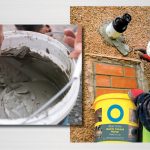 Next article - Cement: filling the gap for installers »