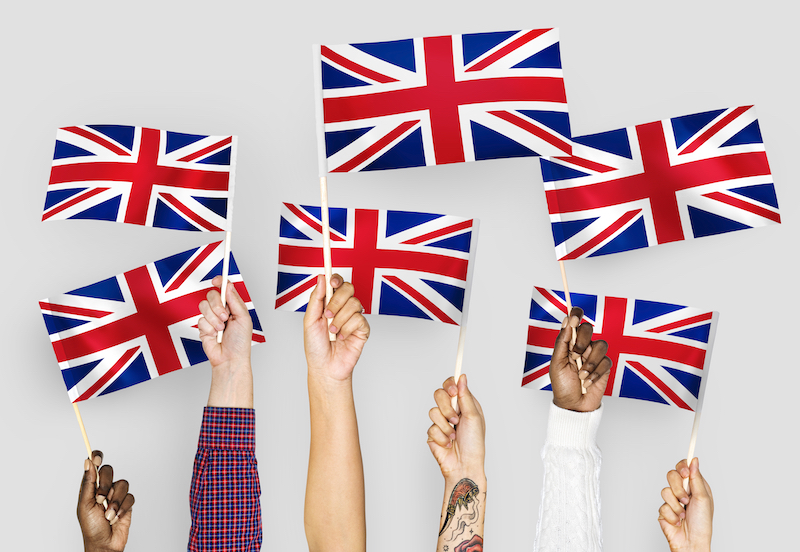 Will the pandemic increase demand for British-made products?

A recent survey of tradespeople and DIY customers by Toolstation has shown that 86% believe it is important to protect the future of British manufacturing. Having access to locally manufactured products makes their lives easier and creates employment for British workers.

It was found that 40% of the 3500 customers who responded to the Toolstation survey said the crisis had increased their consideration or purchase of materials made in the UK. This is similar to the 42% who reported that Brexit had increased the likelihood of them considering or buying British products.

Toolstation says COVID-19 has challenged manufacturers of electrical, plumbing and heating products as much as it has tested other UK businesses. However, the lockdown presented opportunities to demonstrate innovation and agility. As global supply chains faltered, some UK brands, including John Guest Speedfit, the country’s leading manufacturer of push-fit plastic plumbing products, kept production open to ensure continuity of product availability and build up stocks for essential trades and vital healthcare equipment manufacturers.

“The COVID-19 situation doesn’t mean we’ve taken our eye off product innovation,” says Mike Riseley, UK sales director for John Guest Speedfit. “If anything, we’ve realised how important it is to keep investing in the products customers want. I expect the pandemic will produce a lot more innovation, as well as efficiencies, in the UK manufacturing sector; for example, in the automation of product assembly and increased use of emerging technologies.”

Product shortages as a result of the pandemic have been frustrating for buyers who needed to get on with a job, either for a customer or in their own home. Additonaly, air freight is increasingly costly and less straightforward because airlines have grounded unprofitable planes. It’s also something customers want to see decreasing: 50% of people surveyed said that reducing carbon footprint was a reason for buying British.

Ian Cave, who is responsible for buying Toolstation’s plumbing and heating products, recognises that the challenges of COVID might become opportunities for British manufacturers. 68% of respondents to the Toolstation survey said they would pay a premium for an item manufactured in the UK, depending on the product. 26% want to have confidence that products they buy are ethically produced, without exploitation of people or natural resources.

At the same time, China is no longer the cheap alternative it once was. The cost of labour is increasing as the country becomes more prosperous.  “Our manufacturing infrastructure in the UK has been severely reduced,” comments Cave, “but you can foresee that, in a small way at least, there could be a trend for some production to return onshore.” Currently, 50% of the product lines Cave buys for Toolstation are British-made and he has recently made the decision to stop sourcing some plumbing fittings through an international distributor. Instead, they will be purchased from a UK supplier who manufactures part of the range.

Among survey respondents, 41% said that better product quality was a reason for buying British, while 53% quoted better testing and safety standards.  Along with continuity of supply and the need to protect local economies, this is a message that UK manufacturers are keen to promote

Toolstation’s Commercial Director, Matt Nourse, says he intends to pursue this strategy, in a market where people increasingly look for recognisable, branded products. “There’s a reason why you’re seeing more Made in Britain labelling on items in the Toolstation catalogue. Our customers know this stands for continuity of supply, high quality, proper accreditation and – above all – peace of mind.” - Previous article « Reward for Apprentice of the Year finalist 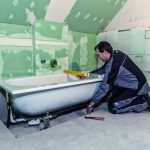