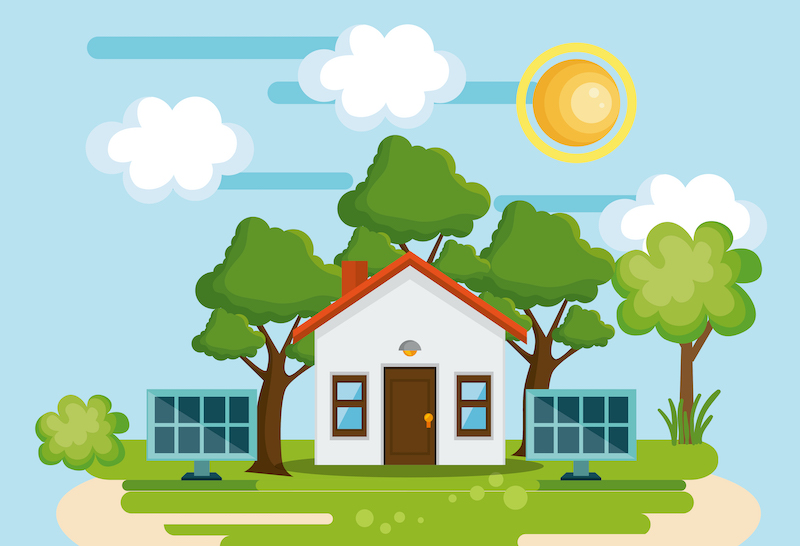 A new survey from Nesta has found that young people are almost twice as likely as the older generation to doubt the environmental benefits of energy efficiency measures and green heating.

The survey of more than 5000 people found that more than a third (37%) of 18-34-year-olds are “sceptical” about the benefits for the planet of making changes at home – compared to just 22% of those aged 55 and above.

Innovation foundation Nesta also found that those aged 18-34 are more likely to be put off by the perceived effort of researching things like low-carbon heating systems, double glazing, and insulation.

For example, 41% don’t know where to start looking into energy efficiency measures, compared to 23% of those in the 55-plus age category.

Similarly, nearly half (42%) of 18-34-year-olds say it would be difficult to find the right tradespeople to install a new energy efficiency measure, compared to around a quarter (27%) of older people.

Those aged 55 and over are, however, more likely to have positive perceptions of gas as a fuel – with 58% associating it with reliability compared to just a third (33%) of 18–34-year-olds.

Madeleine Gabriel, a director at Nesta and one of the report authors, says: “Our research reveals a clear and perhaps unexpected generational divide. Contrary to what many people might have assumed, it seems it’s younger people who will need the most support, guidance and education as the UK seeks to drastically cut household carbon emissions, which needs to happen if we’re to achieve net zero by 2050.

“Meanwhile, despite their often long-held positive associations with gas, older people tend to be clearer on the environmental benefits of making changes at home. This underlines the complexity of the challenge facing policymakers as they look to engage people in the transition to a sustainable, low-carbon future by building consumer trust and confidence.”

The survey findings are contained in a new report by Nesta, called Decarbonising Homes: Consumer attitudes towards energy efficiency and green heating in the UK.

The report highlights a “value-action gap”, whereby consumers care about the future of the planet but aren’t changing their behaviour at home.

For example, across all age groups 84% of people say everyone will have to adopt energy efficiency measures and green heating at home sooner or later, and 83% are open to the idea – but only 35% have made changes or plan to soon. 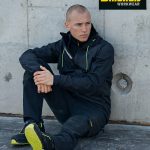 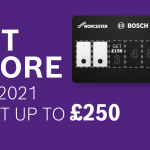